The potential was there; the three most iconic superheroes on screen together for the first time, this should have been epic. Director Zack Snyder had all the pieces in place for a superb comic book movie, all he had to do was not mess it up.

With this film Warner Brothers Studios are basically copying what Marvel have done with the creation of their Cinematic Universe. In the same way that built up the The Avengers and beyond, this is leading toward The Justice League. (The Justice League actually predates The Avengers in the comics.) This is undoubtedly one of the most blatant cases of taking someone else’s idea and trying to cash in on it since Android opened an App Store but I don’t blame them. Warners had the film rights to the DC comics characters so they kind of had to. The idea of putting the Caped Crusader and the Man of Steel together on the big screen was just too tantalising. When you throw Wonder Woman in as well then it would have been mean to have kept this from us. The problem is that there were important lessons to be learnt from how Marvel did it that Warners, through blindness or arrogance, have totally ignored.

The thing is that the Marvel films are all based strongly on character development. There is spectacle in those movies but it comes second to setting up people for the audience to like and care about. Take the first Captain America movie; little Steve Rogers was already very well established before he was buffed up to be the super soldier. Even characters that are introduced quickly, such as Scarlet Witch and Quicksilver in the last Avengers movie, are presented as interesting and complex people before the whizzes and the bangs. The character development in Batman v Superman is pitiful and it is hard to care about any of them.

Henry Cavill’s Supes is the most one dimensional. One scene of him as Clark Kent playfully jumping fully clothed into the bath with lover Lois Lane is not enough to make him seem unpredictable and quirky. I guess they felt they had set him up in the previous film, Man of Steel, but they really hadn’t. Ben Affleck’s Bats is little better. Once again, I guess they thought we already know the guy but this is a very different hero to the one we’ve seen before. He doesn’t seem worried about killing people for a start which is a fairly fundamental change to the character. There is a scene of his alter ego Bruce Wayne flirting clumsily (even a little creepily) with a certain Diana Prince at a party but whereas this would have been a great chance to get to know the man, we aren’t allowed enough time to get to know either of them. Compare this to the similar scenes in The Dark Knight Rises and Batman Returns, where Bruce meets Selina ‘Catwoman’ Kyle (pictured below), in which chemistry and character are very carefully crafted.

This problem is made worse when any motivations the Batman has been given is rapidly and inexplicably jettisoned when the plot needs it to be. The movie spends a couple of hours trying to show us why he hates Superman so much then instantly drops it when it wants them on the same side to fight a badder and (yawn) bigger foe. Similarly, they neglect to explain how Lex Luthor suddenly knows the two hero’s secret identities. He just does now, okay? This bit of the story needs him to so he does, stop worrying about it and watch the fight.
.

Lex Luthor, played by a rapidly becoming a caricature of himself Jesse Eisenberg, is another problem. He just isn’t engaging enough as the bad guy. A few twitches and a bit of rapid/rabid speech do not make him interesting, they make him irritating. Making him loquacious does not make him Loki.

The film makers have got all of this so wrong that while I don’t think Marvel have paid off the critics, as has been suggested, I do think they might have bribed the screenwriters to make it deliberately bad.

The action and spectacle that Snyder seems to have concentrated on isn’t that great either. The one scene we get of the batmobile in action barely compares to the equivalent moments from Christopher Nolan’s Dark Knight films. The titular punch up is good when it comes but it is a long long time coming and it is over pretty quickly. The rest is just crumbling buildings and CGI explosions.

And yet I didn’t hate it. There are moments that work well visually and Snyder and his writers have effectively recreated some elements of the comic books, specifically Frank Miller’s The Dark Knight Rises and Mark Millar’s Red Son. There are also nods to key stories like Jim Starlin’s A Death in the Family that told of the death of Robin at the hands of The Joker. Kevin Smith has made some good points about why the film doesn’t work for fans of the comics but there is pleasure for the nerds in spotting these connections. Snyder would probably have done better just adapting one of these existing adventures as he did successfully with Watchman. Stop playing around with things Zack, you’re ruining it.

Jeremy Iron’s portrayal of Alfred is also good and his dynamic with Master Bruce is intriguing and very different to what we’ve seen from these two before.

Then there is Wonder Woman which seems to be the one big thing they have got right. The Themysciran Princess isn’t in the film for long but when she does turn up at the end, with her own funky theme tune, she brings a level of fun and humour that has been previously missing. She saves the day and the movie. I don’t have much hope for most of the other films in this series, one scene in the middle of this one lets us know to expect Flash, Aquaman and Cyborg movies at some stage in the future, but I think the Wonder Woman movie could be fun.

As for now, we have another superhero smack down to look forward with Captain America: Civil War opening at the end of the month. Let’s see what the experts at Marvel can do with a similar premise. I suspect they may be about to take Warners and DC to school. I just hope they pay attention this time.

.
The Ripley Factor:
Clearly this film features the greatest female superhero of all time. It has taken long enough to get her to the big screen and now that she has arrived I am pleased to see that she is sassy, cool and not overly sexualised. Yes, save for the occasional bit of armour, she is wearing an outfit more suited to the beach than the battlefield but it isn’t quite as skimpy as it traditionally is in the comics, or was on the 70s TV show. Still, I think she could do with a pair of trousers. It being 2016, there is now precedent for this in the comics. Hopefully they’ll sort this out for The Justice League films. Bring back those cool red and white boots too. 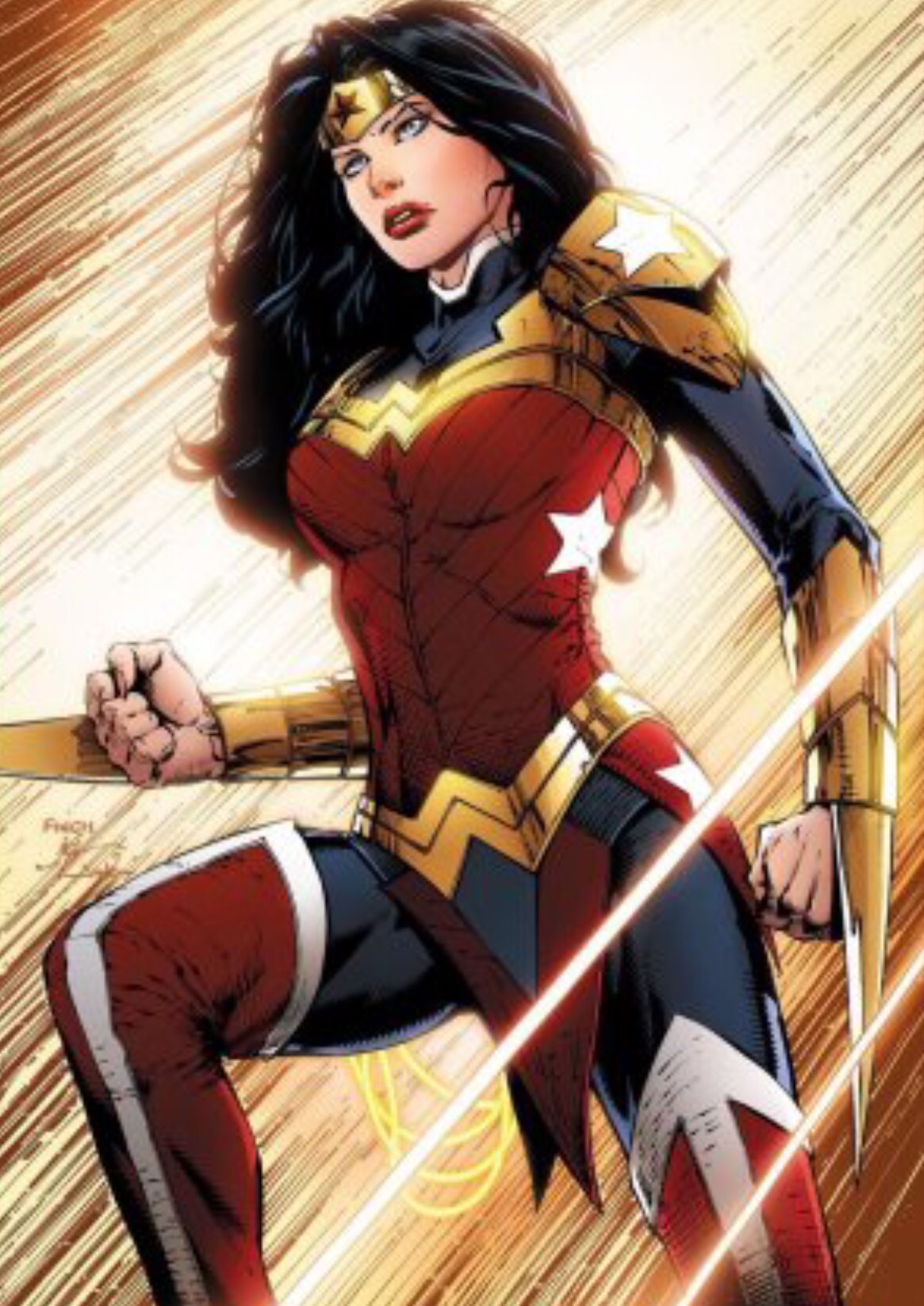 Elsewhere the women are a little less empowered. It seems Lois Lane and Martha Kent are there largely to get rescued which is a bit of a shame as they are both quite strong and not objectified in every other respect, scenes in the bath allowing.
.

Is this one for the kids?
We know what to expect from 12A superhero films by know. It is the usual level of violence and there’s not really anything sexy going on, scenes in the bath allowing.

There is a big ugly monster in this one too but if you need to know how scary that it just watch the trailers as its surprise appearance was totally given away in those.