Apparently Walt Disney had a bit of a problem with Mickey Mouse. Once the friendly little rodent moved away from merely being a cartoon character and became an icon and a brand logo they had to play down the mischievous and temperamental side of his nature. The bland Everyman(mouse) he became couldn’t really drive a five minute narrative anymore and so it was that Donald Duck with his anger management issues and goofy Goofy were placed alongside him.

Superman is saddled with largely the same difficulty. He is just too perfect, too super. The God metaphor weighs heavy on his shoulders, at least from our point of view, if not from his. Of course this faultlessness and idealism is an interesting character trait all by itself and it works well in the comic books when he has the chance to play off the grumpy and vengeful Batman, but this can only go so far. As you would imagine some of the graphic novels have played with Superman’s impeccability to good effect, most notably Mark Millar’s alternate telling of the story, Red Son, in which a baby Kal-El crash lands in the Ukraine rather than Kansas. In this version he grows up to uphold not truth, justice and the American way but Stalin, Socialism and the international expansion of the Warsaw Pact.

Arguably, on the screen Superman’s unshakable morality and clean cut image have also proved a bit of a hurdle. Superman 2, the best screen interpretation (until now?) made him human for a while and extracted some drama out of that. Superman 3 turned him bad, which Christopher Reeve had some fun with, and the most recent effort Superman Returns decided not to play with his character at all which is arguably what scuppered it.

Now Zack Snyder has had a go at telling a story about the big blue Boy Scout. He is an interesting choice of director. Generally he goes for spectacle over substance but he did make a really good film out of the greatest comic book ever written, Watchmen, so maybe he could do the job with a good story. That story of course, is provided by non other than Christopher Nolan, the man who raised the bar for all superhero movies with the incredible Dark Knight trilogy. These two men coming together is a fairly tantalising mix. Apparently Nolan, working again with his Batman co-writer David Goyer provided the script and then walked away leaving all creative decisions to Snyder. I think the main thing he left on this film was his name, which the marketing people have made the most of. Well I’m not sure he should have done that (the walking away and the leaving his name) because Man of Steel is a load of pants.

The film starts off on the dying planet Krypton and the screen is filled with crumbling planetscapes, space ships and flying alien creatures with entirely baffling morphology. It is as though George Lucas and James Cameron have been playing an out of control game of anything you can do I can do better and while it is visually pretty it is too much. The George Lucas comparison serves us well in one other key respect because the most significant problem with this film is not the nature of its hero. It is something that ruined Star Wars Episodes I – III and now it has proved to be Kryptonite to Superman; it just isn’t fun.

Every successful superhero film has had that one thing in common, they are tremendously enjoyable to watch and have just the right level of humour along with the action. Clearly this is done to varying extents but even The Dark Knight films had plenty of moments to make you smile. Man of Steel has one brief moment that caused a slight upward curl to the right side of my mouth but that was all it managed.

Instead we get spectacle and undeniably beautiful imagery but Snyder proves once again, as he did with Sucker Punch, that this can get pretty boring pretty quickly. There are some nice moments, mostly the bits that steal from The Matrix or Terrance Malick, but not enough to sustain the prolonged running time and the final battle is particularly long and drawn out.

There are some nice ideas in the story. We get to see a proper reaction from humanity to the alien in their midst and how said alien deals with this, but it quickly turns from E.T to Independence Day and it doesn’t look back. I was thinking that at least it had avoided the whole glasses as magic disguise thing but that didn’t last either. There are other things here that didn’t seem to make total sense. At one point it seems that Amy Adams’ Lois Lane is taken aboard a spaceship just so that she can discover a way to destroy it later and despite dying some 33 years earlier Russell Crowe’s Jor-El still manages to show up regularly to spout useful exposition. I also liked the way they explained Superman’s suit but I’m not clear why everyone else on his home planet had a black one and his was done up in primary colours.

For me Man of Steel wins the Prometheus Prize for biggest disappointment of the year but it has made bucket loads of cash so maybe they’ll get it right for the sequel. It is here though that they are going to trip up on the old bland superiority problem which is avoided here by limiting our heroes interaction with the public. Now that he is accepted by the world and free to go about saving folks its going to be harder to get past that. 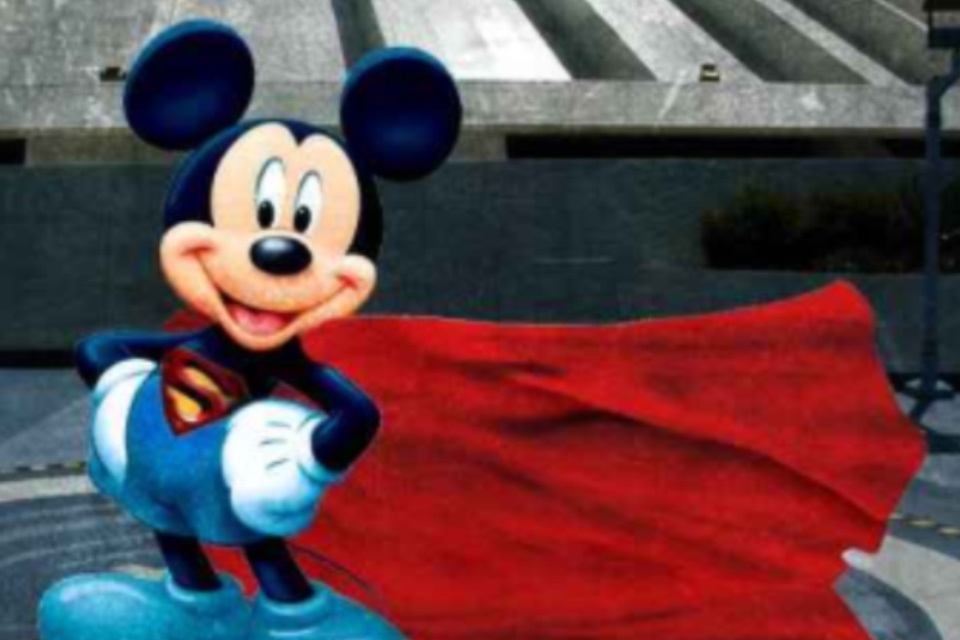 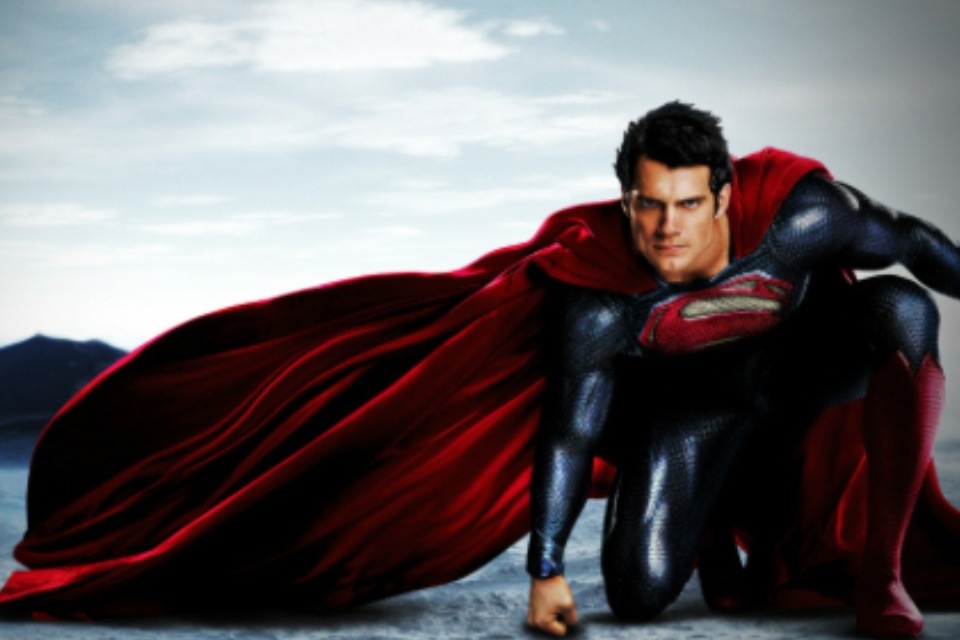 One thought on “Man of Steel”