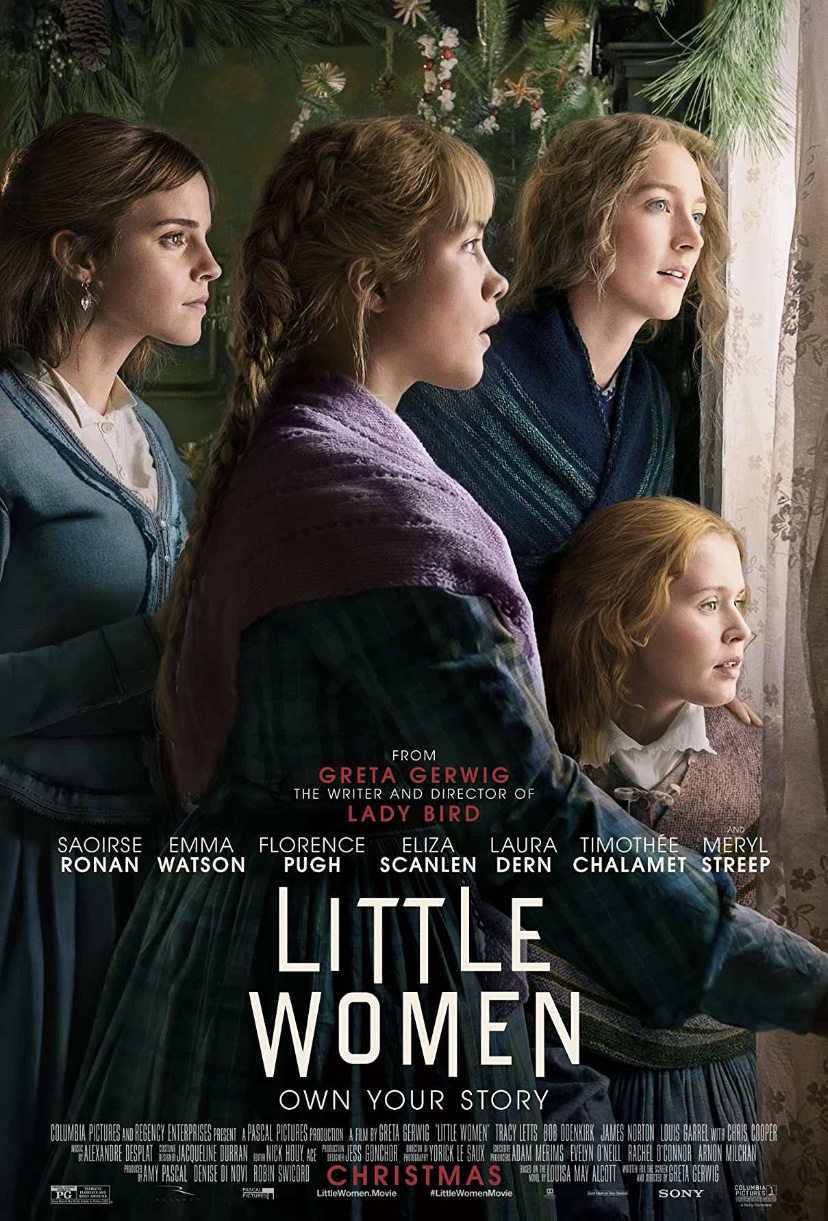 Film and TV writers have been working to rework the idea of the romantic costume drama for years, pretty much since Andrew Davies dropped the mic with 1995’s adaptation of Pride & Prejudice, which is arguably the definitive take on the classic genre. Since then there have been a number of productions of Sarah Waters’ novels, including The Handmaiden and Davies’ own Tipping the Velvet, as well as things like Colette, Gentleman Jack and this year’s The Favourite all of which throw out the typical woman swoons over a dashing man love story. (More on this later.) Then we’ve had movies and shows like Belle, A Little Chaos, A Royal Affair, The Duchess, Marie Antoinette, Poldark, Downton Abbey, Vanity Fair and Wuthering Heights which don’t challenge any outdated gender conventions but still try to make things less stuffy and buttoned up.

Actually though what those last two, ITV’s recent Vanity Fair and Andrea Arnold’s Wuthering Heights, highlight is that writers have been looking to overturn what is expected of this kind of story for as long as they have been creating them. Thackeray and Brontë, Shelley and Dickens were all trying to shake things up, as was Louisa May Alcott with Little Women. What is so great about director Greta Gerwig’s movie of Alcott’s book is that it presents something new and exciting in this area while totally honouring and celebrating, and without reinventing, the body of work it springs from.

It is initially quite hard to say why Little Women is easier for a contemporary audience to connect with than a lot of the other things it sits alongside. It is true to the conventions of its mid nineteenth century American setting but this doesn’t put the same distance between us and the people on screen as it might, and in other cases often does. In the end I think it is all about how accessible and relatable Gerwig and her cast manage to make the March sisters, their mother and the two gentlemen next door. The people around them might be slightly more archetypal but Jo, Meg, Beth, Amy, Marmee, Laurie, his grandfather and all of their relationships feel totally real and the time we spend with them is warm and intimate. This is rare in any film but even more so when those on screen are living a life very different to our own. I love Downton Abbey and its huge cast of characters, for example, but in forty seven episodes, five Christmas Specials and a movie I never felt quite as connected to anyone of them as I do to the family here. This, of course, is all there on the page but this film brings everyone beautifully to life and the four sisters in particular are released from the boxes of being the homely one, the rebellious one, the society one and the sickly one that multiple other screen versions of this same story have put them in.

As this quartet of central players Saoirse Ronan, Emma Watson, Florence Pugh and Eliza Scanlen are all excellent. Viewers may argue over which is strongest but they support one another together, and in any combination, magnificently and they all deserve equal accolades. The March siblings are all proud and formidable here too, not just Jo. Frankly Elizabeth Bennet being sufficiently free of convention to get a small amount of mud on the hem of her dress looks as insignificant as it sounds in this literary company.

Timothée Chalamet fits into this group perfectly as Laurie too. Laura Dern is the absolute picture of underplayed stoicism as their dependable and compassionate mother and Chris Cooper makes Mr. Laurence so much more than the kindly old man whose wealth fuels the plot when it needs to.

Greta Gerwig’s brilliance isn’t limited to choosing the right cast and giving them the right prompts though. Her handling of the narrative and her editing are magnificent. Initially Gerwig was only going to be scripting but after the success of her debut film Lady Bird the film company asked her to call the shots on this one too. This has turned out to be a good decision because with only her second movie as director she is showing herself to be an auteur who is completely in control of her material.

Rather than sticking with the linear nature of the novel and all of the previous film versions, this Little Women jumps around with the timeline and this enhances the storytelling and the engagement in several ways and in a number of places. To elucidate would be to give spoilers but I will say that the story’s most famous sad bit is executed superbly using this method.

The manner in which Gerwig ends this very well known story is also a master stroke. Allcot’s difficultly was with maintaining the image of Jo March as a strong independent woman who didn’t need a man, or indeed may not have desired men at all, while also satisfying her readership with the only real happy ending a woman without means could have in 1960s Massachusetts. Every part of what makes Jo such a hero is about her not needing or wanting to be married off but Alcott clearly accepted that she needed to be. The way Gerwig deals with all of this; the novel, the compromise and the authors own struggle with it, is genius. If you want Jo to deny the rules of romantic writing you’ll be satisfied, if you want her to be a proud proto feminist, if you want her to be gay, if you want her to stay single, if you want her to get married, if you want her to rebel or if you want her to conform then don’t worry, this is the clever denouement for all of you.

Little Woman is a wonderful film. That title has always been wry but with this female cast and the portrayals that they have elicited, with the way the story is told and with the way that the smarts of Louisa May Alcott and Greta Gerwig have come together, bridging a century and a half, then that title is positively ironic. The film is a triumph for women in film just as the novel was for women in literature. 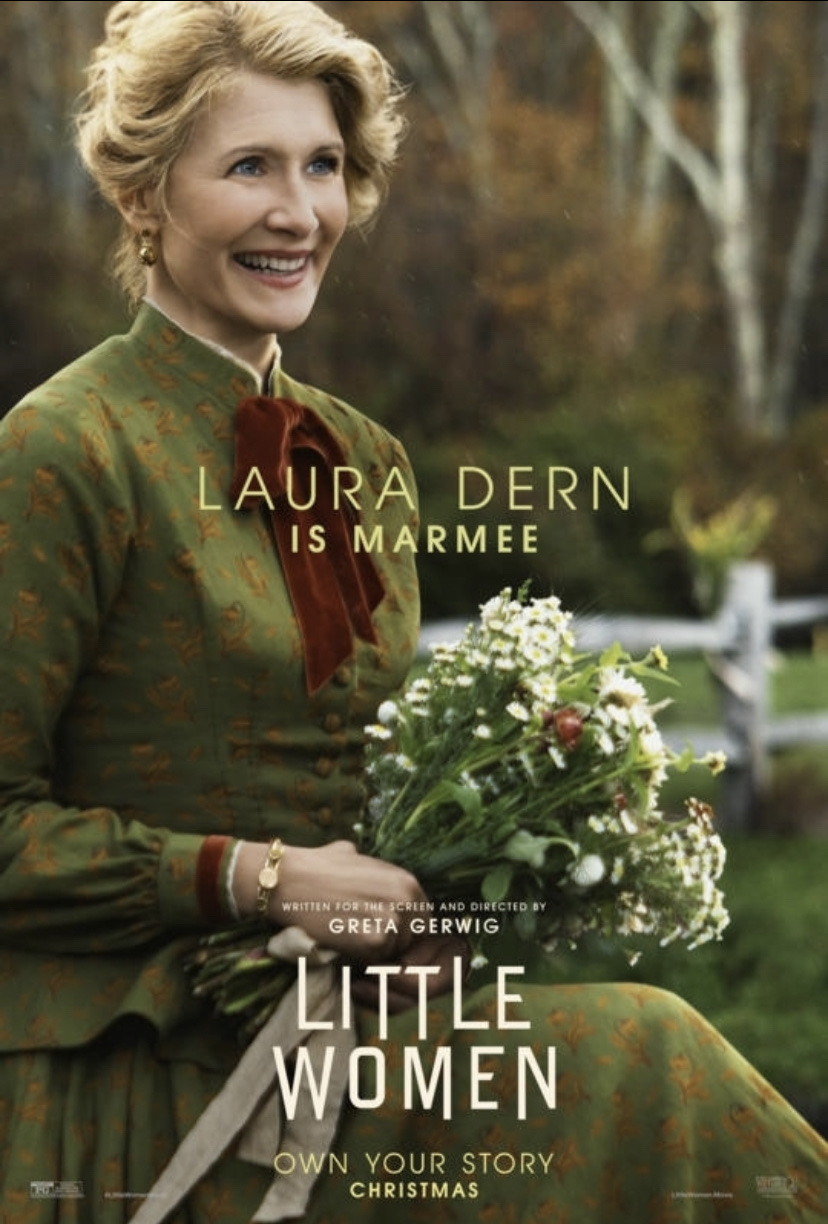 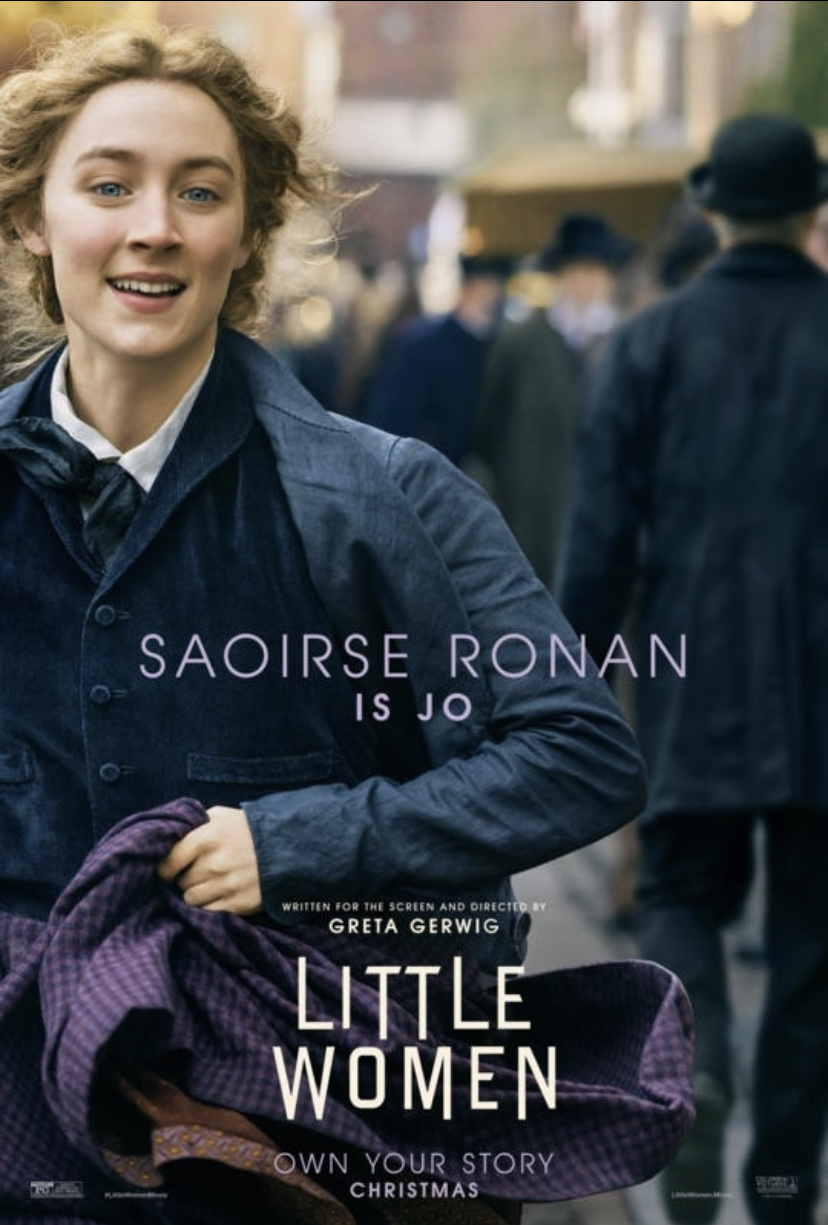