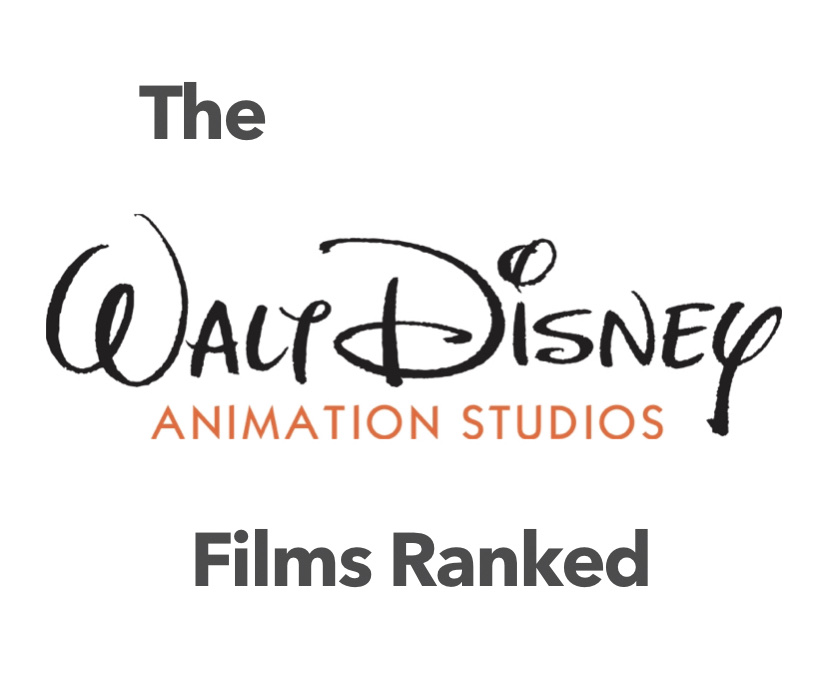 Compiling any list of Disney’s theatrically released animated feature films is not a straight forward process and different versions with have their own provisos. Before we proceed then, here are mine.

Firstly and perhaps obviously I’m not including movies from any subsidiary companies. I am just looking at the work of Walt Disney Animation Studios. So there’s nothing here from Pixar or the more recently acquired 20th Century Fox Animation and Blue Sky Studios. I’m also not putting anything in from Disneytoon Studios who released The Tigger Movie, Piglet’s Big Movie and Pooh’s Heffalump Movie. Interestingly I’m leaving out 1977’s The Many Adventures of Winnie the Pooh as well as it comprised of three previously released animated featurettes from 66, 68 and 74 with a little bit of extra material linking them together. There will still be a small amount of Pooh on this list though.

The new Lion King film isn’t here either as even though it is a fully animated movie, it was made by Walt Disney Pictures, not its main animation wing.

Also missing will be the five musical compilation films made in the 1940s; Saludos Amigos, The Three Caballeros, Make Music Mine, Fun and Fancy Free and Melody Time. They miss out partly because they do not tell feature length stories, but mostly because I haven’t seen them which is why the two Fantasia movies are here even though they fit the same description.

Finally, it should be noted that there are some of these films that I have not seen since their original release, so something like The Black Cauldron for example, is placed on the basis of the remembered opinion of an eight year old boy rather than the deeply considered ruminations of a grown adult. Still, there are any number of aspects of my life heavily influenced by the sentiments of that same eight year old kid, including most of my feelings about Star Wars, so I’m going with it.

Off we go then, from 51 down to 1, here are all of the Walt Disney Animation Studios theatrically released feature films, including the freshly released Frozen II, ranked in order of my personal preference:

37. The Rescuers Down Under

36. The Hunchback of Notre Dame 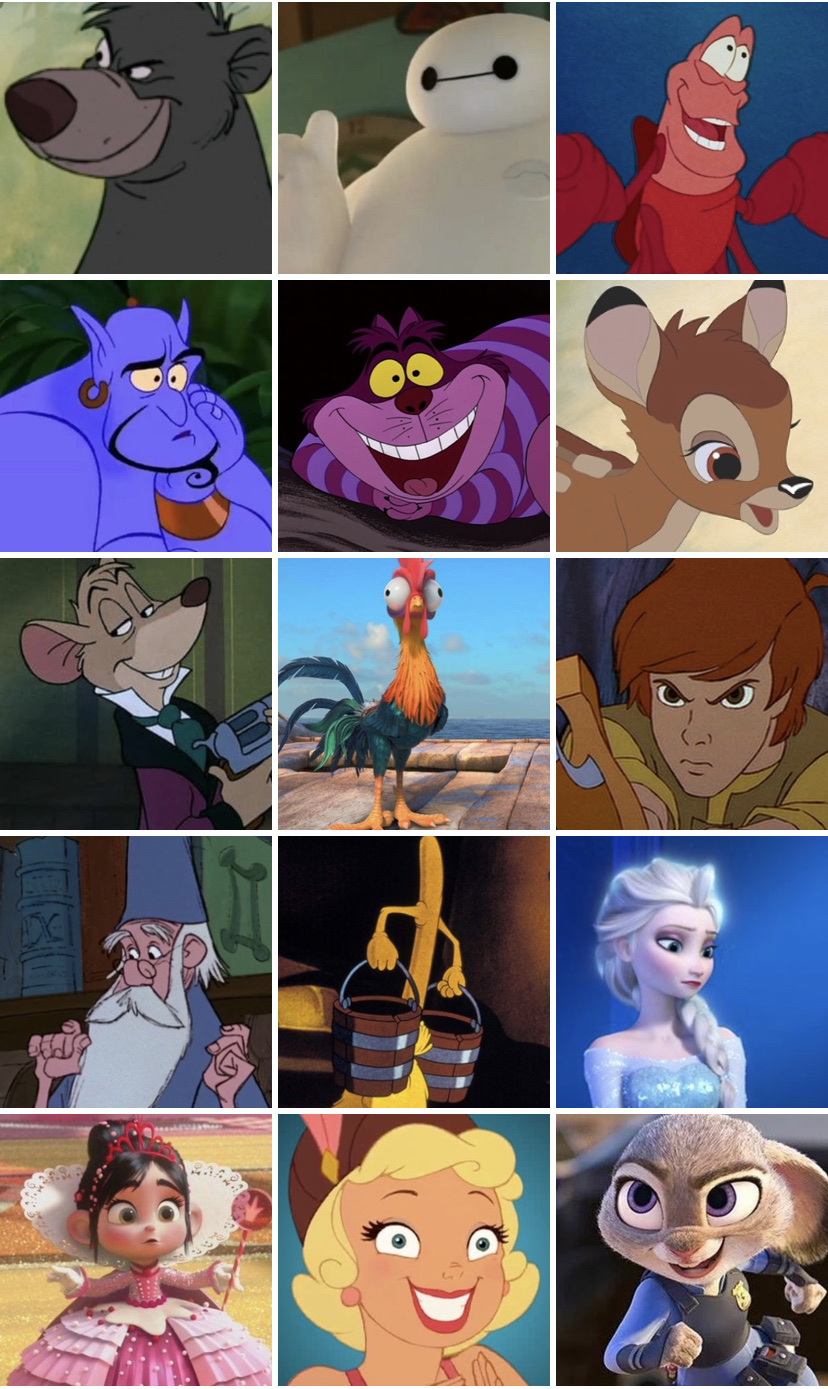 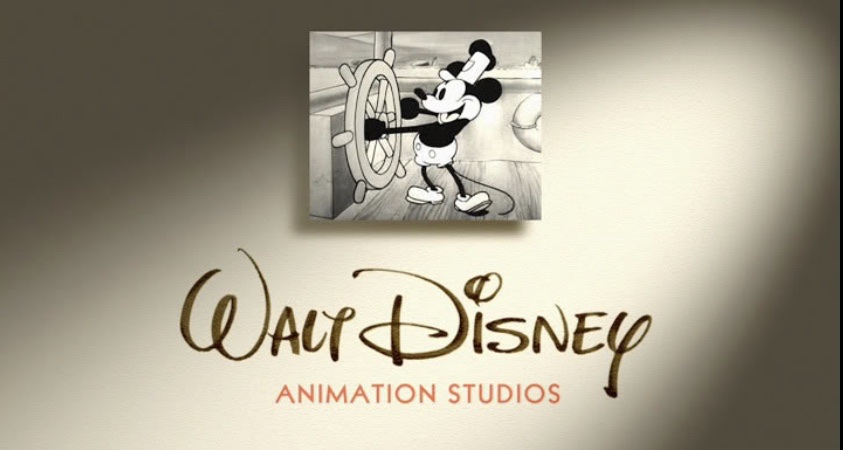