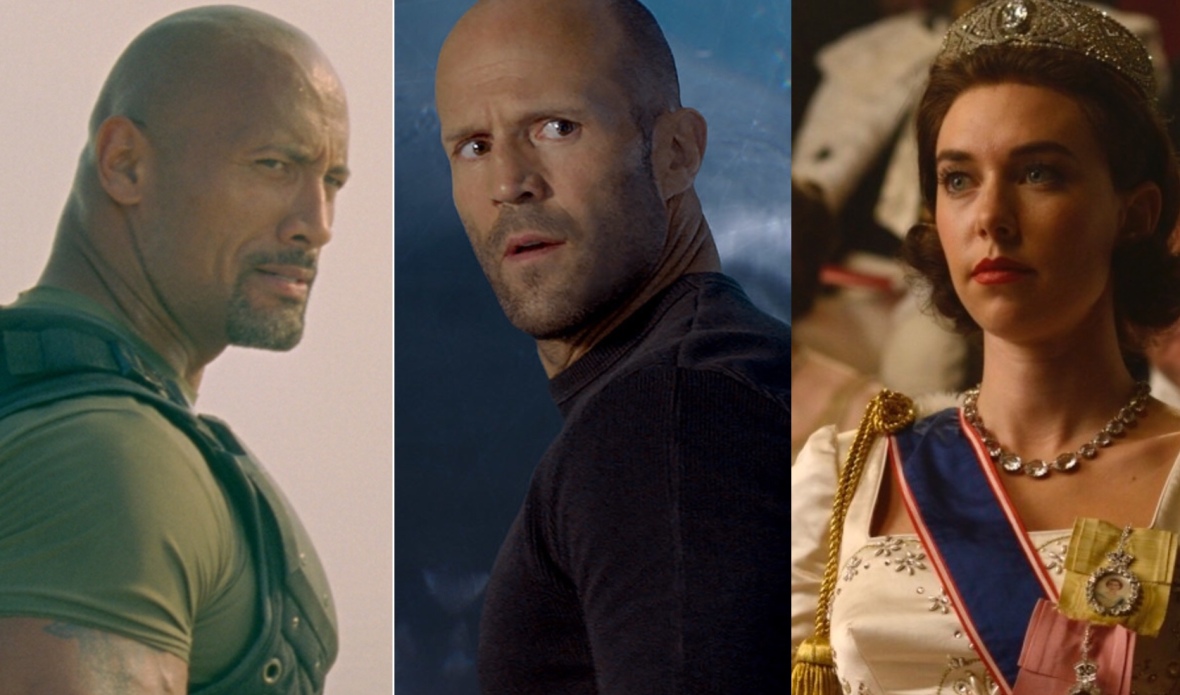 This movie brings together two significant Hollywood players.One is the UK’s biggest action star, who has appeared in a range of British and American films and regularly does his own impressive stunts, and the other is among the most bankable actors of all time. The previous films of these two men have earned a combined total of $11 billion, with the one that first put them alongside each currently being number eight in the all time box office list. This new picture is spun off from the seventh most successful film franchise in movie history and stands to start a whole new series based purely on the personalities of it charismatic central duo. Yet with all of this the best performance in Fast & Furious: Hobbs & Shaw comes from the woman who played the Queen’s sister in The Crown.

To be fair this is not Vanessa Kirby’s first sojourn into big budget blockbuster cinema. She was in briefly in Richard Curtis’ About Time and the Wachowski’s Jupiter Ascending and last year she made a memorable appearance in Mission: Impossible – Fall Out. She is probably still best known for being Netflix’s Princess Margaret though, a role now being picked up by Helena Bonham Carter as the series switches to the Royal’s later years. Despite not having had the same filmic background as Dwayne Johnson and Jason Statham though, Vanessa Kirby unarguably holds her own and arguably totally owns this movie.

As their already established characters demand, Johnson smashes his was through the action and Statham puts the FU in Kung-fu (although in many respects they are unrecognisable as the Luke Hobbs and Deckard Shaw who first turned up in Fast & Furious). Kirby’s Hattie Shaw fits easily alongside them though and doesn’t appear to be falling behind in the fight scenes. This actor has moved impressively from airs and graces to breaking faces, from family rule to taking people to school and from upper class to kicking ass.

In many respects this is Hattie’s story too. The film actually starts with her and it is her mission they are on. Clearly the men take over leaving Hattie to play a 2019 version of the girl in need of rescue but this is 2019 so even though she gets repeatedly kidnapped by the bad guy she generally saves herself and even saves the guys on at least one occasion. Given Kirby’s recent filmography it is interesting to compare this movie to Mission: Impossible 2 which uses the same plot conceit of having the female lead inject a lethal virus into herself to keep if from the enemy and then having to race against the clock to get it out of her system before it melts her innards. Thandie Newton in that film, released two decades ago, is skilled in infiltration and subterfuge at the beginning but it left staggering around helplessly waiting for her hero to come at the end. Here Hattie is formidable from start to finish and continually drives the plot even if, once the boys join the party, if she’s never allowed to drive any of the vehicles. There is a little bit of a romantic connection between her and big Dwayne but it is demonstrably on her terms.

The way Kirby plays her part is great too. Her eyebrows are raised almost as many times as her fists and her performance hits the tone of this silly action fest perfectly. In places the film is nonsensical; night and day fall more regularly than The Rock flexes his muscles and at the end someone in a movie finally realises that the best way for multiple assailants to beat a single fighter is not to attack them one at a time and it is as though they have invented a whole new martial art. Princess Margaret totally holds it all together though and without her the film would not work anywhere near as well as it does.

There is one really compelling reason to see Hobbs & Shaw and in the end, it isn’t Hobbs or Shaw. 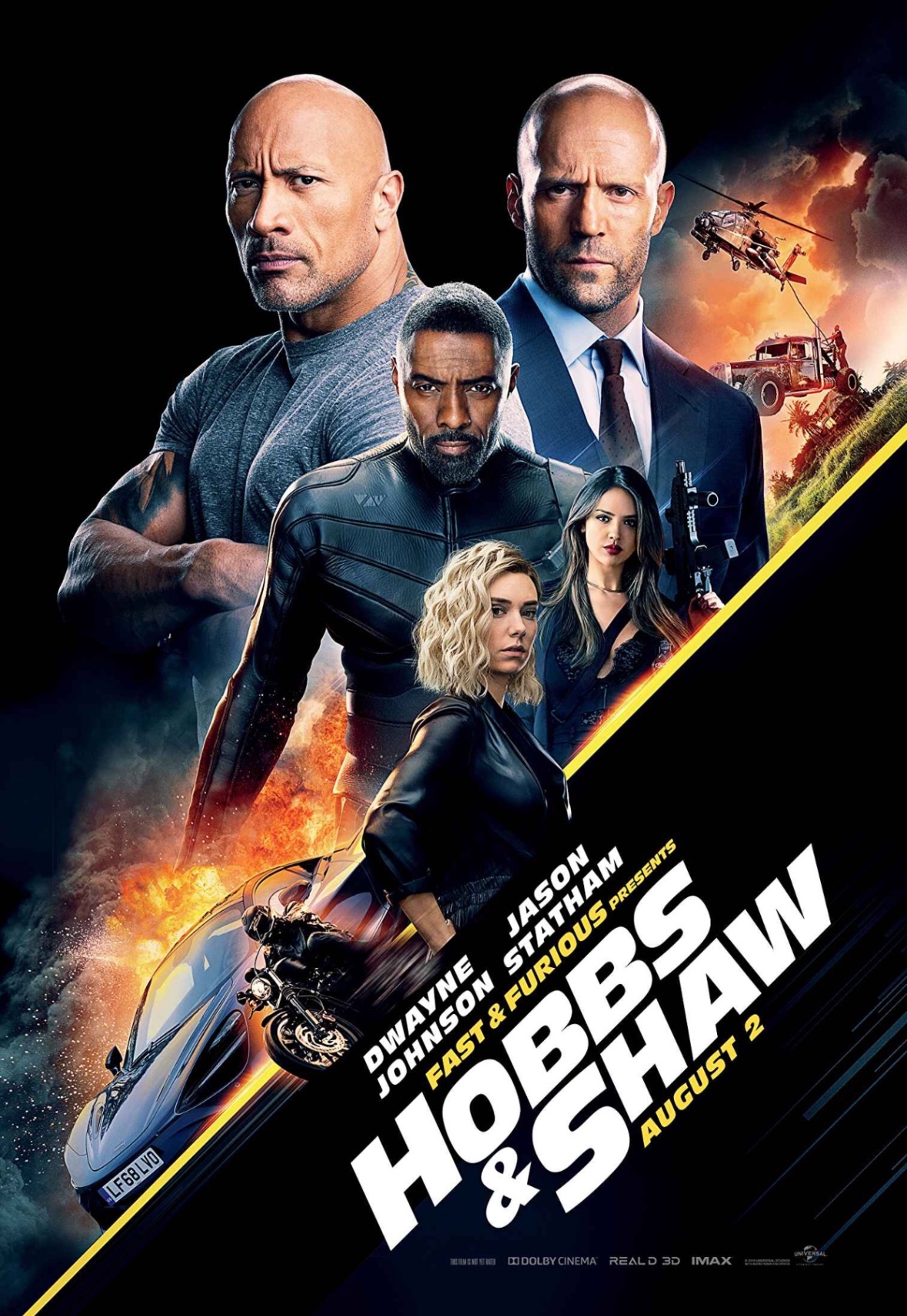