Boris Badenov, the snivelling bad guy from Rocky and Bullwinkle who has ideas above his station and makes a fool of himself at every turn.

Boris Grishenko from Goldeneye, a smart but selfish and over confident coward whose own interests outweigh any concerns he may have for the state of his or any other country.

Boris the Animal, the hideously ugly psychotic monster of a man from Men in Black 3 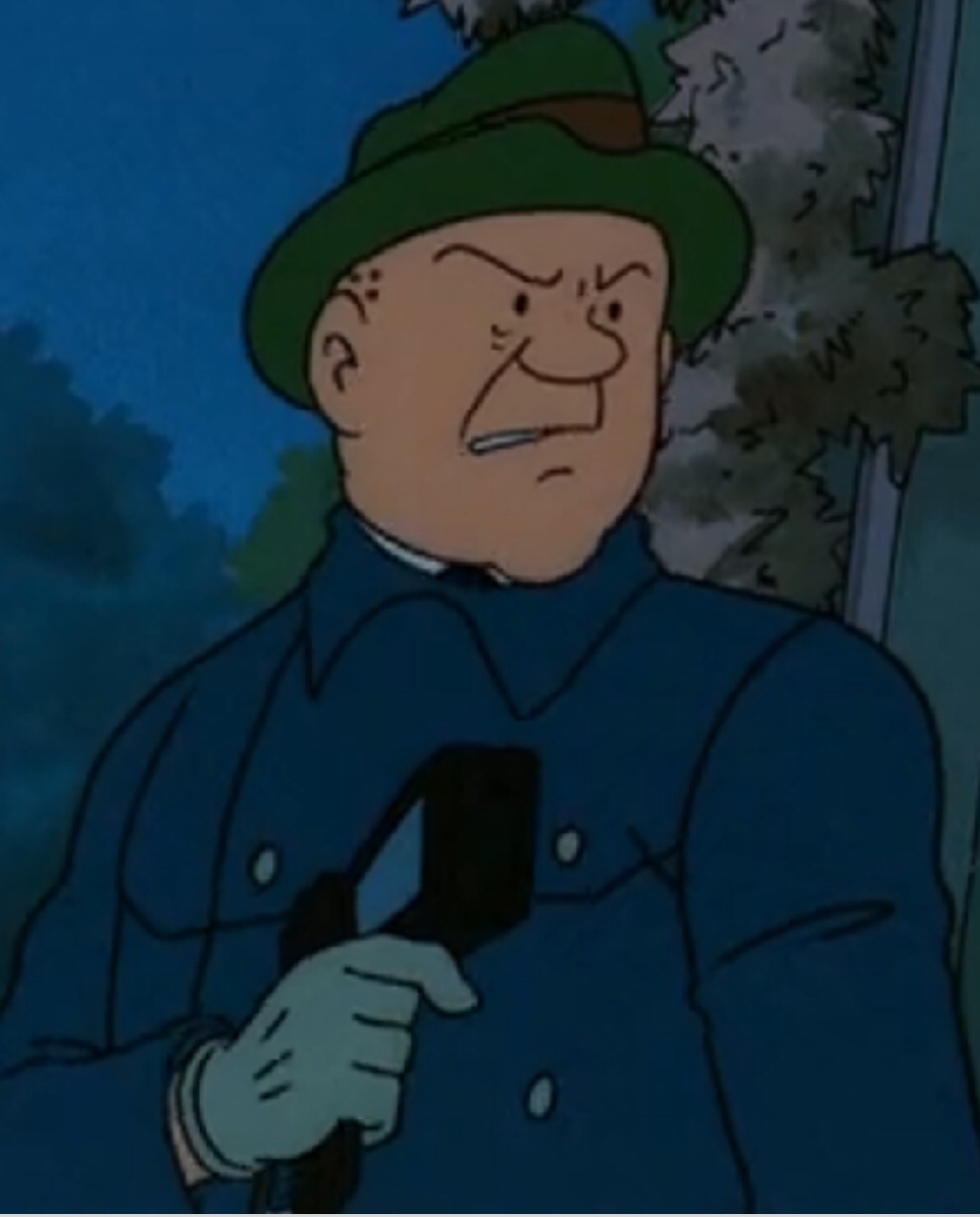 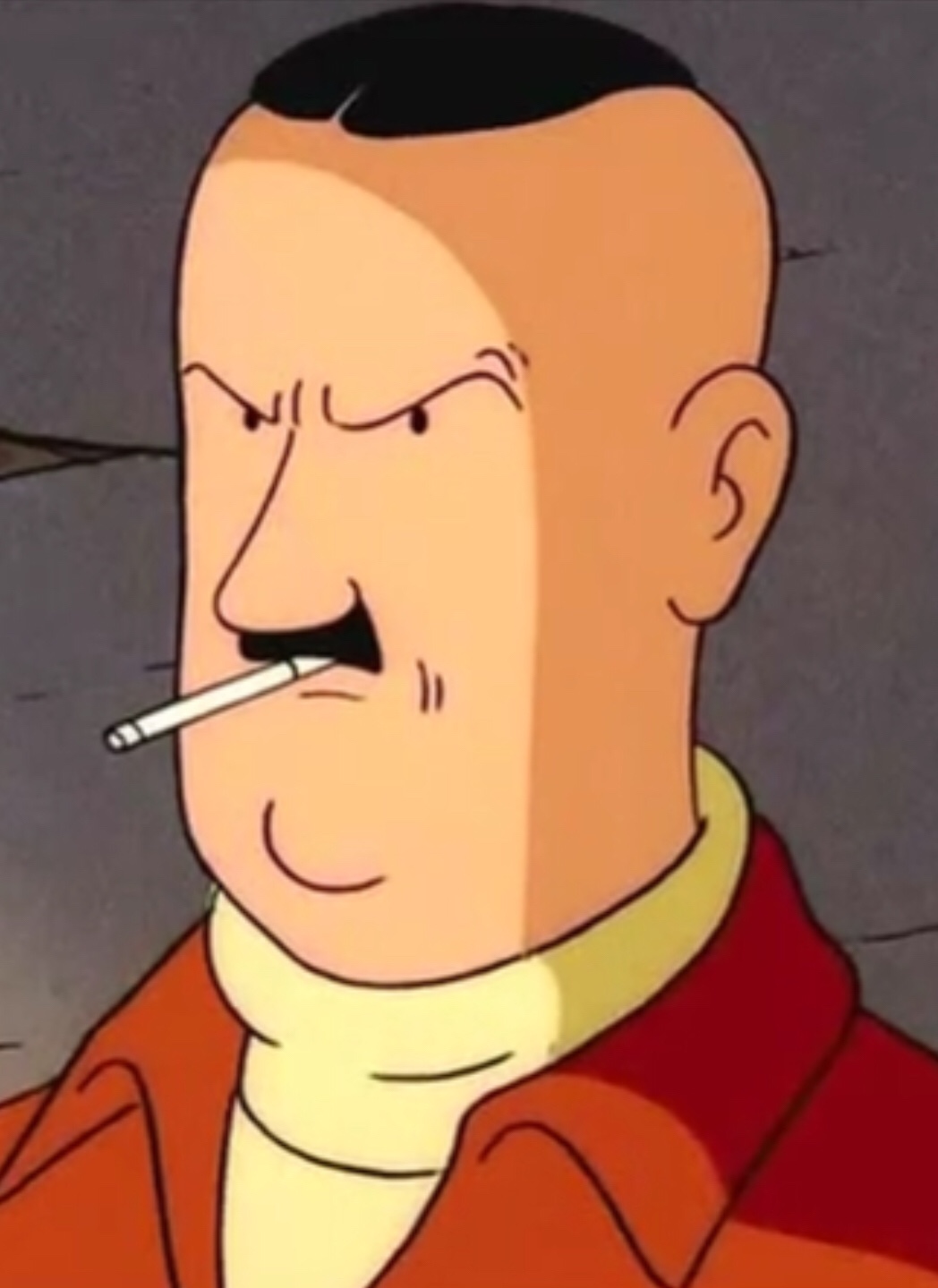 Two evil and pompous characters named Boris from The Adventures of Tintin, the first of whom quickly proved inadequate when he came up against reason and justice in The Calculus Affair and the second of which demonstrated barely disguised fascist tendencies in King Ottokar’s Sceptre.

Boris Drubetskoy from War and Peace, an ambitious politician that owes his position to luck and the efforts of others more than any personal achievements, and who married into respectability. 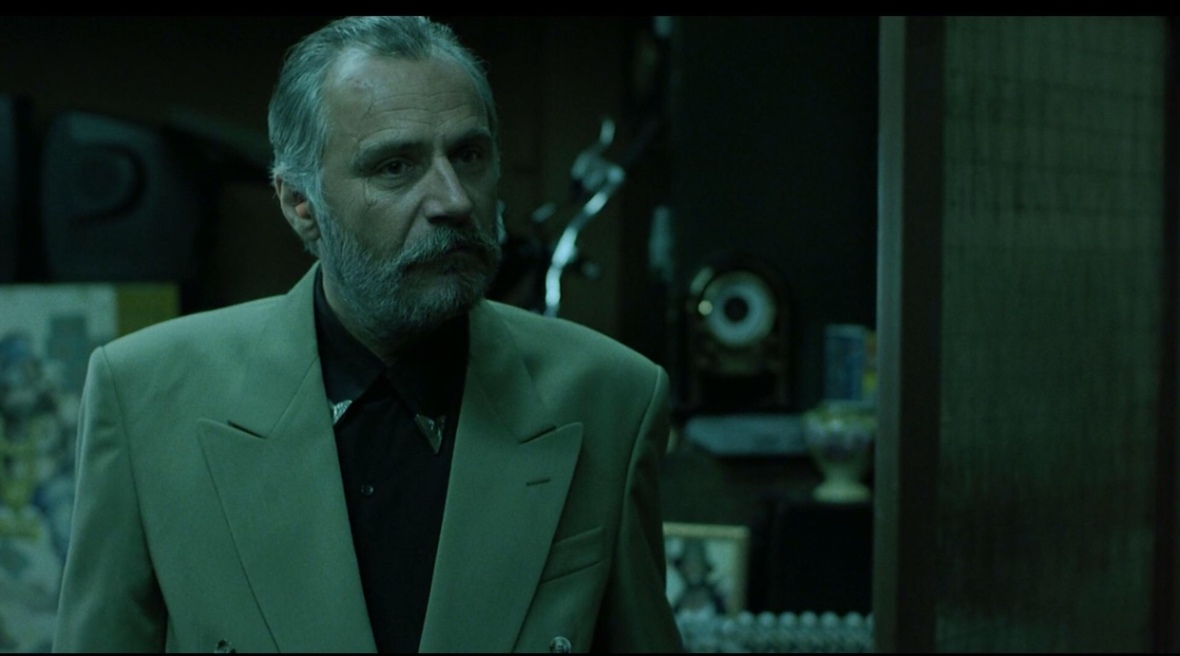 Boris ‘the Blade’ Yurinov, the double crossing scum from Snatch who puts himself in a dangerous position of power he hasn’t earned by capitalising on his previous connections. 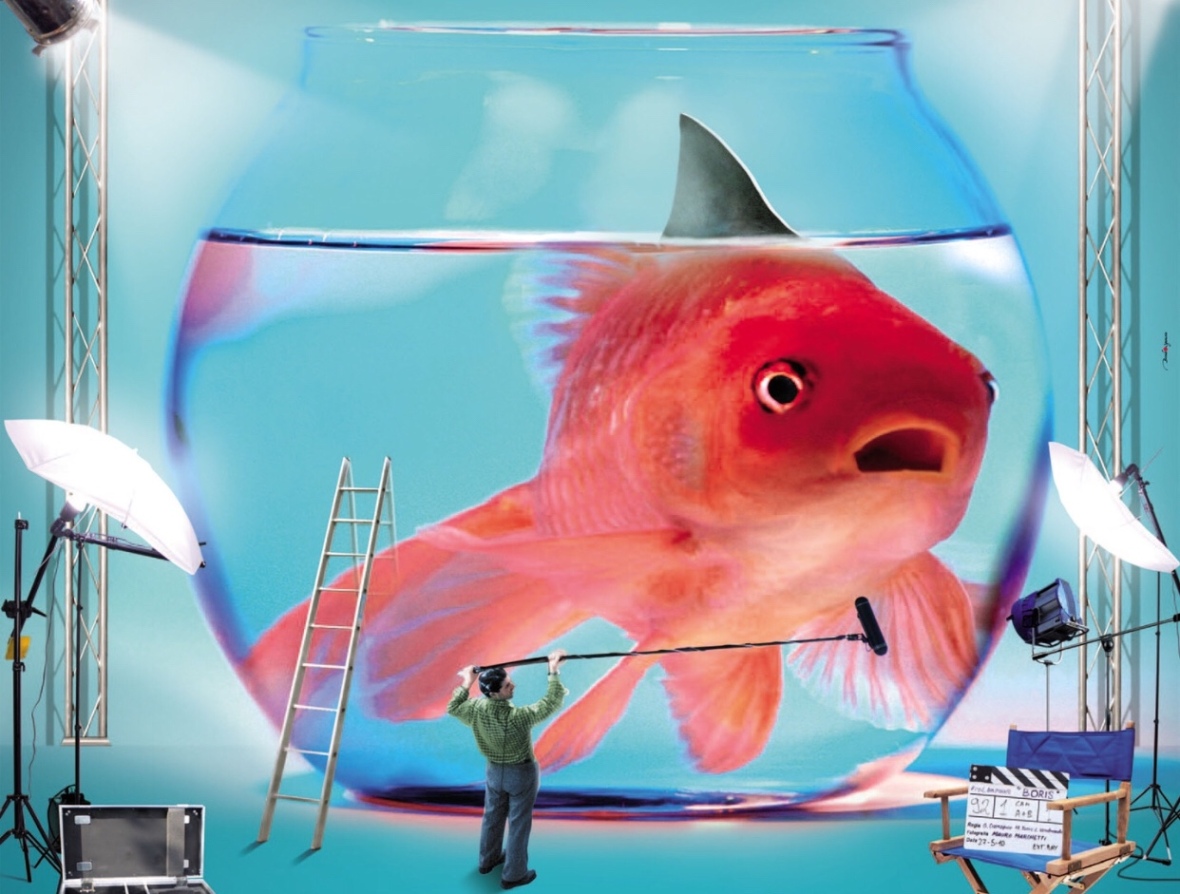 Boris the Fish, a gawping and vacuous being at the centre of a farcical TV charade in the Italian film Boris. 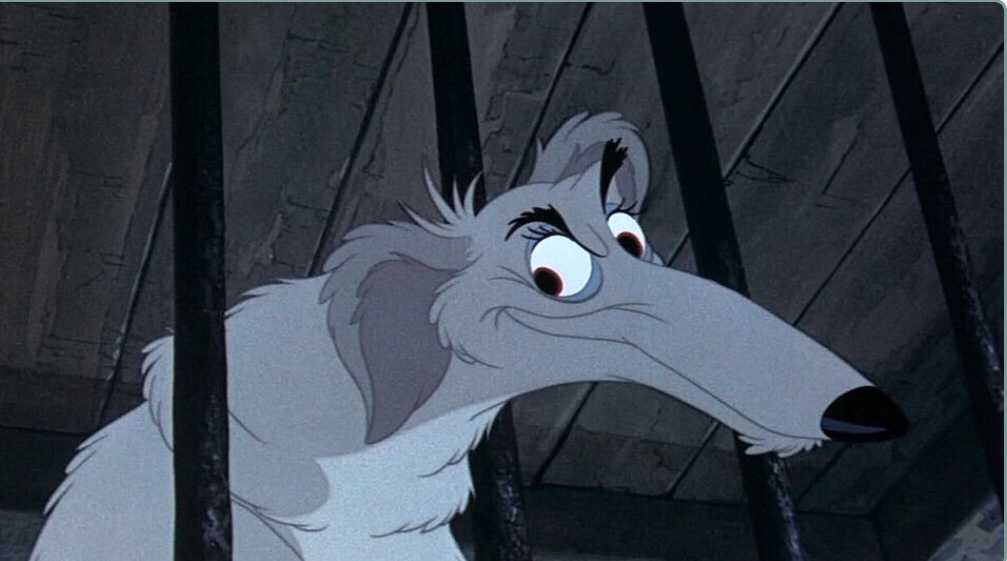 Boris from Lady and the Tramp, a dumb mutt dishing out poorly thought out and damaging advice from the cage in which he belongs.

Boris Karloff, widely known for his performance as a lumbering simpleton who causes fatal damage to innocents when he attempts to mix with normal human beings