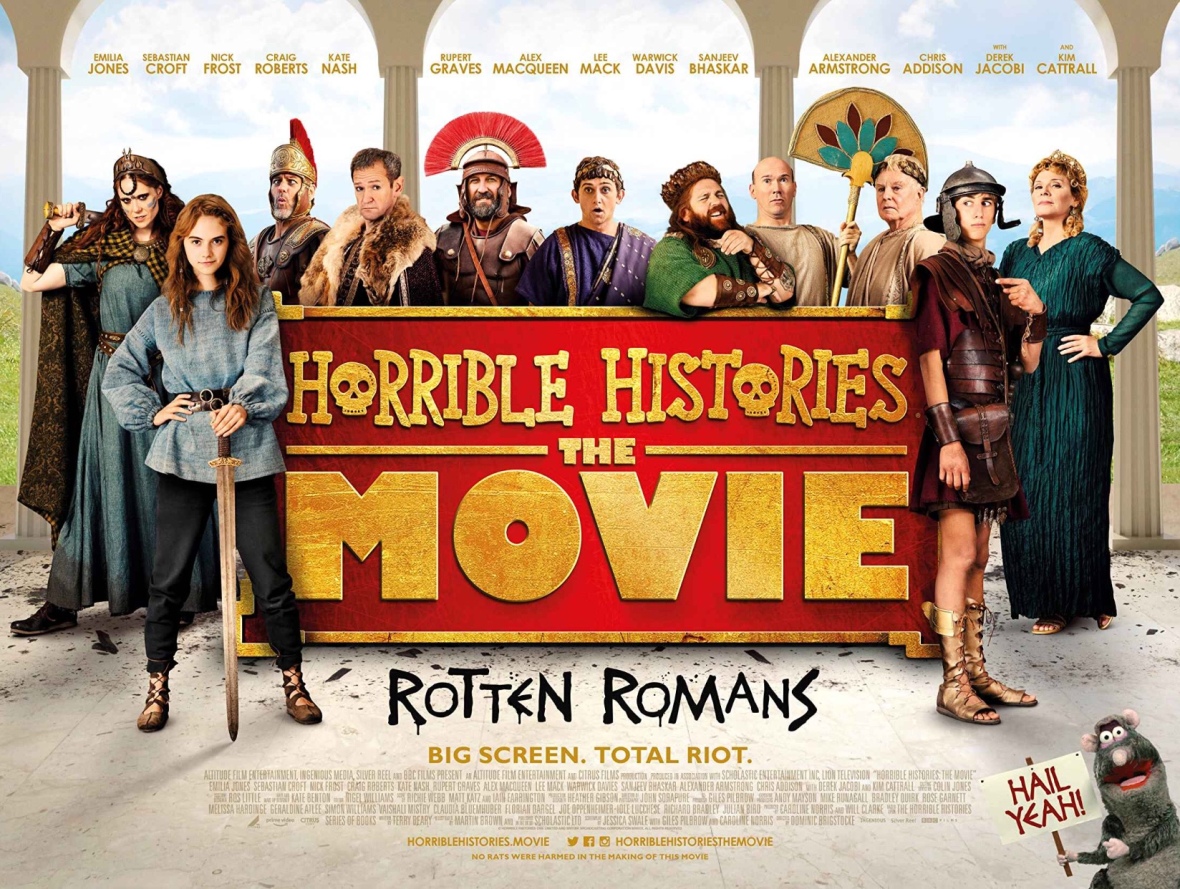 The Horrible Histories TV show that ran from 2009 to 2013 was a huge critical and ratings success and has won a number of children’s television and comedy awards. I’m quite a fan myself but let’s be honest, it isn’t that funny. Don’t get me wrong, it was always enjoyable but it rarely actually made me laugh out loud. I guess my tolerance of poo jokes is generally less than your average eight year old which is clearly a shame and not something I’m particularly proud of but there it is. The writing was always sharp and the multiple performances from the company of actors were never short of brilliant but while it was comfortably top of the list of CBBC shows that parents were happy to watch with their kids, it didn’t quite have the ageless appeal that some will argue it did. The best part of it, as is the case with the books it was based on, was how it highlighted the fascinating details of those periods of history that it covered and I’m certainly not criticising it because for the kids watching it this was perfect. They were, after all, the intended market.

Part of the problem looking back on it now, is what happened four years ago. In 2015 the main recurring actors, who clearly always had a lot of creative input in the show, got together and made a little movie called Bill, and it showed what they could really do. The Bill of the title was one William Shakespeare and Tudor setting was definitely familiar territory for these guys but this time historical accuracy took a back seat to telling a funny story and it was superb. No longer bound by the facts and no longer limited to the sketch and song format of the television show Simon Farnaby, Mathew Baynton, Martha Howe-Douglas, Jim Howick, Laurence Rickard and Ben Willbond were able to develop proper running gags and had time to let the surreal humour play out. Whereas their previous work had been amiably amusing, this was properly hilarious. Bill was impossible to watch with a straight face for any more that three minutes at a time. This wasn’t a one off either; their work on the Sky show Yonderland and this year’s Ghosts (still on iPlayer now) is equally inspired. It showed their work on Horrible Histories in a different light.

With most of the original Horrible Histories gang having gone on to bigger and better things, the current series of the show is running without them and this film has an almost totally different cast as well. Of course what Horrible Histories: The Movie also has is that same long form narrative that the Horrible Histories alumni have since worked such magic with. Sadly though, in this case, they don’t make the most of it and as with those original episodes of the show, each separate scene is entertaining enough but with jokes that never quite land.

I don’t want to be too down on this film because once again I’m sure it will appeal to its target demographic but I can’t help feeling it should have been funnier. Lee Mack, probably the wittiest man on UK TV right now, appears here in his first film role but is essentially reduced to a single recurring gag that quickly becomes repetitive. Kate Nash, as expressive and bold as an actor as she is a singer, never quite draws you in as she does in Netflix’s Glow (and no, this Dad is not saying this because she is generally wearing more clothes in this movie). Kim Cattrall was best when pushing boundaries in the very adult Sex and the City so couldn’t hope to be as good in a kid’s film. Nick Frost is as grounded and deadpan as ever but isn’t playing a big sweary man child so that’s a loss. Rupert Graves who was a delightful picture of exasperation and resignation playing off Benedict Cumberbatch in Sherlock lacks a decent foil here and with regard to Alexander Armstrong, I’m beginning to see why some people think he is a little self-satisfied. The best bit of casting, and the best gag, is having Derek Jacobi replay the role of Claudius that launched his screen career back in the day but you need to be over 40 to get the significance of this. Emilia Jones and Sebastian Croft are good as the young leads, especially her, but you can’t help but feel it is still missing something and it may not just be those old familiar faces.

What the film does do well is the staple trick of highlighting those bizarre little things that actually happened, in this case during Boudicca’s uprising against Emperor Nero’s Rome in 60AD, and this continues to be a selling point. It would have been worse if they’d failed on this front because that is the Horrible Histories USP. The spirit of author Terry Deary still runs through everything (he even cameos) and Rattus Rattus is still there to tell us what is made up and what is 100% accu-rat, albeit this time over the closing credits.

In the end Horrible Histories: The Movie – Rotten Romans is fine. It feels a lot like the TV show, for good or for bad, and I’m sure children won’t be disappointed. It is still part of a British screen institution but while it wants to be Monty Python, it is more Carry On Kids. 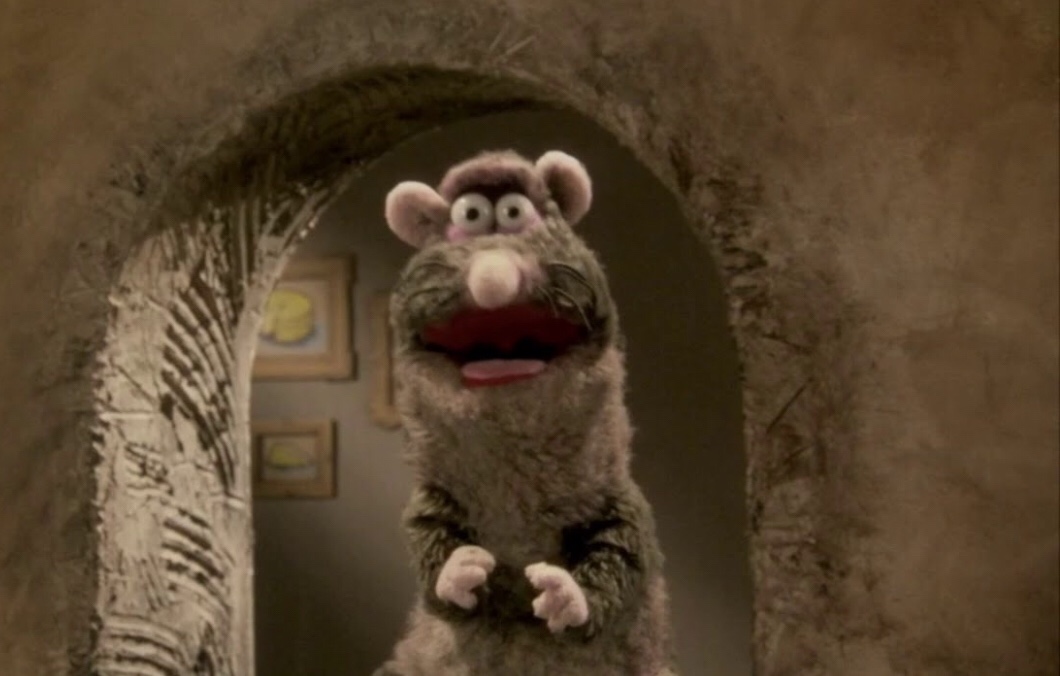