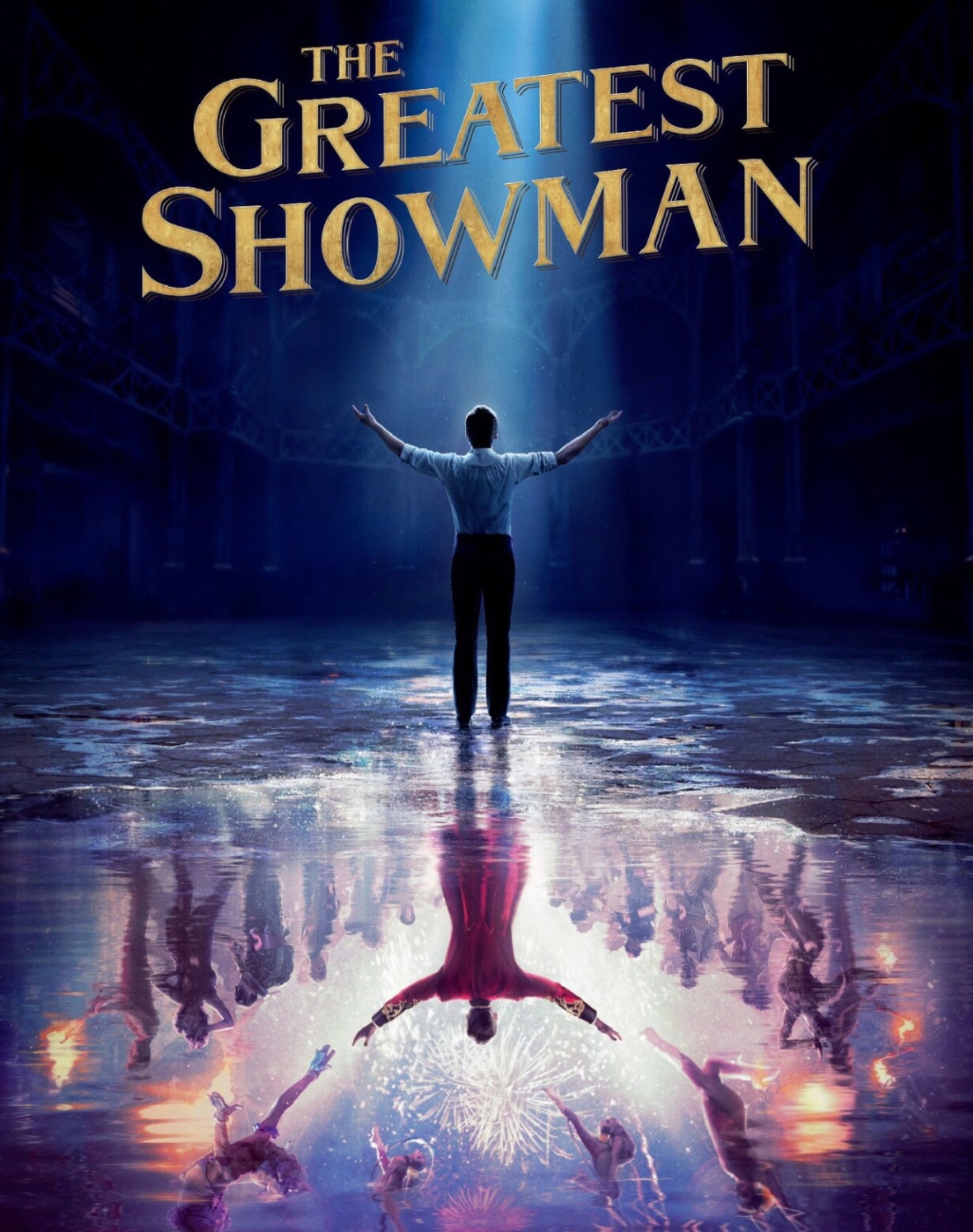 As depicted in The Greatest Showman, P.T. Barnum was a theatrical impresario primarily concerned with how things looked on the surface. His exhibitions and performances focused heavily on flamboyance and razzle dazzle and it didn’t matter if this was based only on a facade or if ultimately what he was presenting failed to deliver what it promised. The Greatest Showman makes no judgement or apology for this, seemingly 100% committed to Barnum’s own adage that if you can make your audience smile then that is all that matters. In fact so strong is the film maker’s belief in this that it appears to have informed their whole approach to the movie; they’ve really not attempted to add any depth either. Fortunately it made me smile but I did come away thinking that none of what I saw was very realistic.

I had a perfectly nice time watching The Greatest Showman but just like the real Barnum’s fake mermaid or the four year old he passed off as a guy with dwarfism by putting him in a suit and making him smoke cigars, it wasn’t all that convincing. There just isn’t enough here to make you believe in the characterisation, the plot contrivances, the motivations or the historical setting. Still, Barnum was immensely successful because he gave people things they had never seen before and to some extent this film does well for the same reason.

It’s been twenty five years since Newsies, America’s last big original movie musical, was released. There have been any number of stage to screen adaptations, a lot of song filled cartoons, a few quirky smaller scale films like Everyone Says I Love You, some brilliant European movies from Dancer in the Dark to Sing Street and after Buffy a load of musical TV episodes. In terms of new tunes, big screens, big casts and big song and dance numbers though, there’s been nothing until this year’s La La Land. Unless you count Robin Hood: Men in Tights from ’93 but quibbling over the value of Mel Brooks output is irrelevant because either way it’s been decades since the heyday of the Hollywood musical and we’ve certainly never seen one use CGI like The Greatest Showman. In the same way that Barnum’s monkey/fish mermaid was seamlessly stitched together so too are the musical sequences here. Genre purists may not like this but it is different and it provides the crowds with something intriguing to stare at.

This technique is most deftly employed during the ‘Million Dreams’ number near the start. The song takes its protagonists from childhood to being Hugh Jackman and Michelle Williams and at points has their surroundings dancing with them (in a beautifully subtle sort of way not a Mary Poppins sort of way). All of the tunes are enjoyable and the performances are suitably exuberant. It is also good to see Zac Efron being a song and dance man again.

There is absolutely no denying that The Greatest Showman could have been and should have been better. It is criminally underwritten, its respect for all message is delivered with very little sophistication or surprise, it rose tints the man it takes its title from and it totally fails to convince you that Loren Allred’s voice is coming out of Rebecca Ferguson’s mouth. It is a fun show to go and see in Panto season though.

This is one for the kids so it has this going for it too. It is rated PG so take the whole family or maybe wait until it comes out on BluRay and watch it with them at home (I’m not sure the movie merits the fifty plus quid it costs to take your whole family to the cinema these days).

The film has ‘man’ in the title but it has quite a few women in the cast. Michelle Williams is good as ever and her character stands up for the things that are important to her. Keala Settle and Zendaya also fight their causes and play their parts with skill and dignity. Unfortunately Rebecca Ferguson, playing real life figure Jenny Lind, feels like little more than a plot device. As with the whole film, some of it feels authentic, much of it doesn’t. 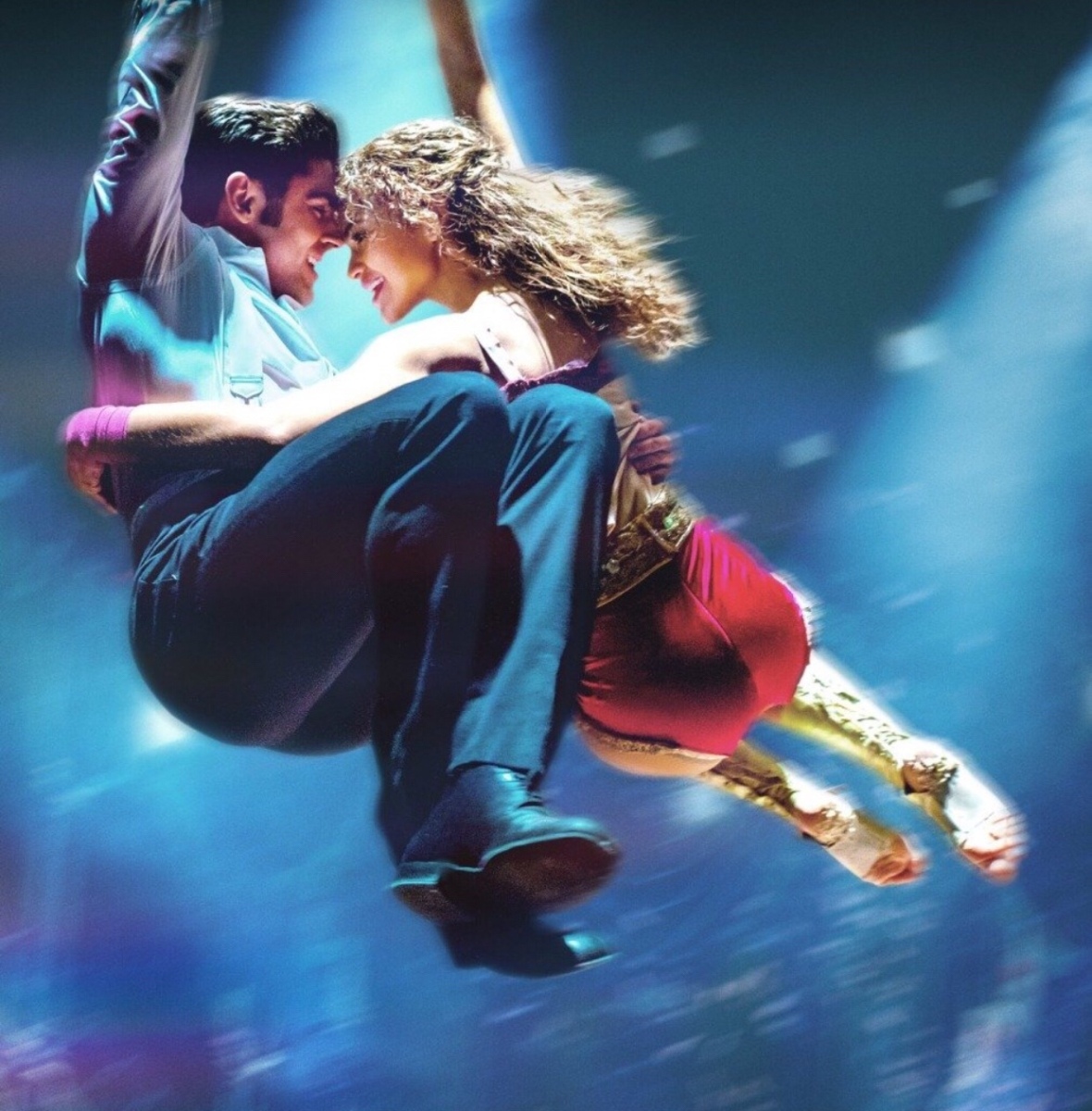