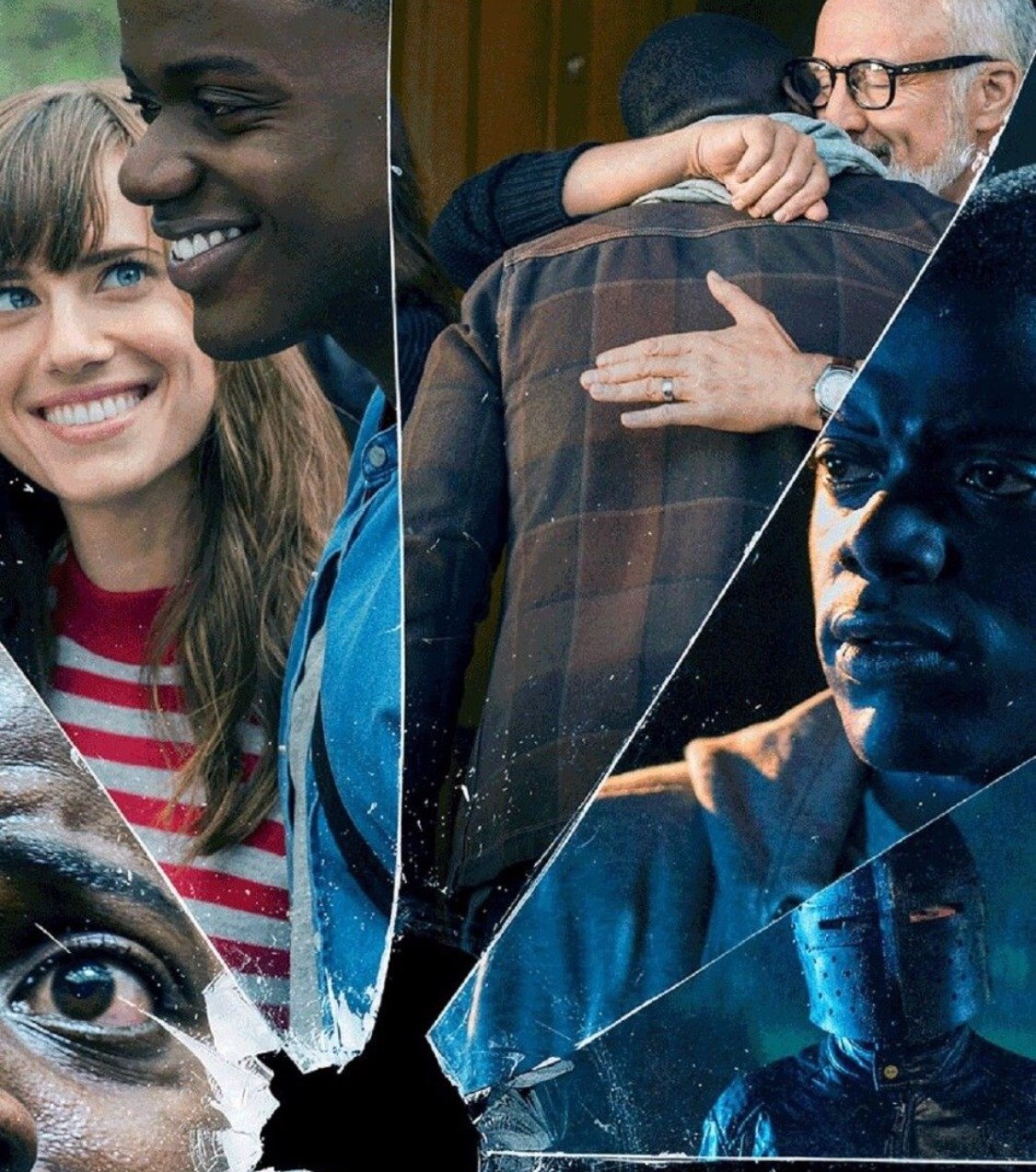 A number of reviews have discussed Get Out as a horror film about racism but actually neither is true. It is more of a suspense thriller with traces of both Hitchcock and the Twilight Zone and while racial experience is absolutely key to the plot it isn’t as simplistic as labelling it as a straightforward prejudice piece suggests. It isn’t black and white.

The film does centre around a wealthy Caucasian family terrorising the African-American boyfriend of their daughter/sister but it isn’t because they consider themselves to be superior. Their victimisation of the guy is actually specifically related to their own sense of jealousy and physical inadequacy. When Telegraph critic Tim Robey described the movie as an ‘expose of the horror of liberal racism’ he was kind of missing the point. Get Out isn’t a reaction to Trump’s new America, its release isn’t a timely response to an increased political focus on cultural division. It’s smarter than that, it’s actually a slightly belated piece satirising OTT US liberals and their excessive self-congratulatory celebration of how they managed to elect (and re-elect) Obama. It compares to Norman Bates who damaged his mother not because he hated her but because he loved her way way too much. It’s conceited, it’s self righteous and it’s disturbed but it isn’t racist. What the white people in this film want is to truly integrate.

Allegory aside Get Out is a compelling mystery film in which Chris, a young black photographer, goes to meet his white girlfriend’s parents for the first time and gets neither the welcomed he’d hoped for or the disrespect he’d feared. Sicario‘s Daniel Kaluuya is good in the lead role and he is well supported by Allison Williams from TV’s Girls and Catherine Keener and Bradley Whitford as Mum and Dad. With this and The Cabin in the Woods Whitford is proving to be very adept at playing the procedural psycho. Special mention also needs to go to LilRel Howery who plays Chris’ best friend with a performance more akin to director Jordan Peele’s comedy sketch show but one that works surprisingly well in this context.

There are some tropes in the film (if you ever hit a deer on your way to somewhere that is a sure sign you should turn back) but mostly Get Out is a compelling and original film that goes in directions you do not expect. Get out to see it if you can.

.
Is this one for the kids?
The movie is rated 15 but is unsettling and creepy rather than upsetting and gory. Don’t feel you need to avoid it if you don’t like horror films.