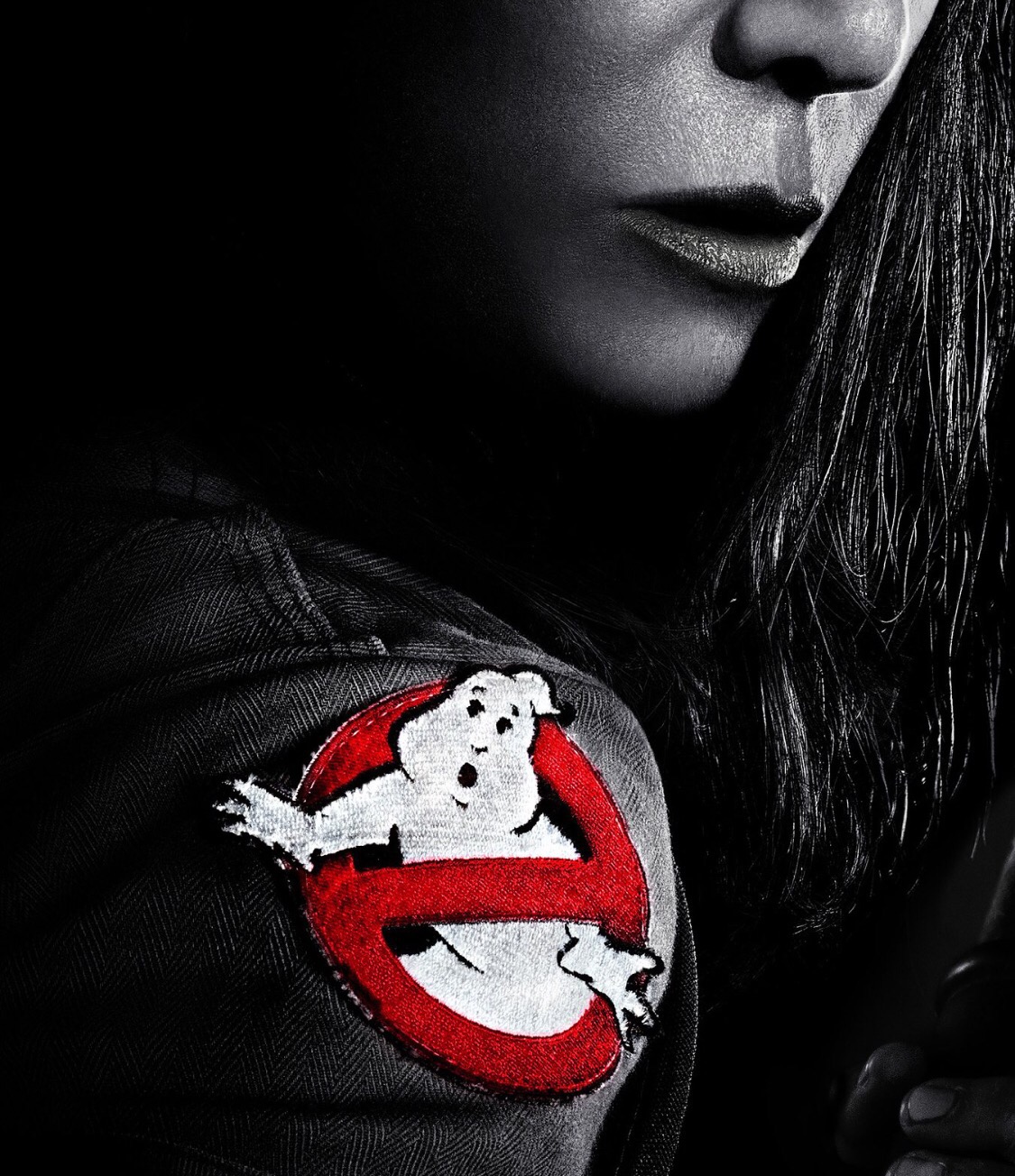 Let me tell you where I’m coming from on this one. Clearly the idea of having a female led fantasy comedy is great; there still aren’t enough films centred around women. I also think that taking an established film where men were previously at the heart of the action and gender switching the main characters for the remake is a brilliant idea. It makes more of a feminist statement than simply writing a new story. I’m totally ready for a female Dr Who and I’m coming round to the idea of a woman Bond although I am still a bit precious about keeping that one cannon which would be tricky with a lady behind the wheel of the Aston. With the Magnificent Seven though, I’m in, fill it full of ladies. Ms. Ocean’s 11? Go for it, I’d be first in line. Indy Anna Jones? That would totally work. The Expendagirls? Make it happen Hollywood. Ghostbusters? Hmm! I wasn’t so sure.

It’s certainly not that I was ever against women being Ghostbusters, it’s that I was not really happy about anyone else being Ghostbusters. Murray, Aykroyd and Ramis’ film is a modern classic and it should be untouchable. I’d almost have rather seen a remake of Casablanca. (Play it again Samantha?)

Well, I needn’t have been so precious about it. This new Ghostbusters is a really good movie and it’s certainly a lot more fun than the majority of the big Summer releases we’ve seen so far this year. It turns out that seeing someone else strap on a proton pack is no worse, and almost as satisfying, as seeing someone else pick up a lightsaber.

As with Star Wars, it works because they have got the cast right. Melissa McCarthy, Kristen Wiig, Kate McKinnon and Leslie Jones are all great. The story and the effects are fine but the film, like the original, would not be as engaging without such effortlessly funny people at the centre. All four of them make you laugh individually (which wasn’t the case last time – sorry Ernie Hudson) and they work together really well. It is possible that they’re not all totally believable as doctors of physics but if you were holding out for that then clearly you’re expecting too much and you were never going to be happy.

Certainly in the case of Melissa McCarthy this is the first comedy in which she has successfully stepped away from the angry potty mouthed character she is mostly known for. She is almost unrecognisable here from dirge like The Boss. Wiig’s performance, on the other hand, may not be as far away from her Bridesmaids persona but she’s shown versatility elsewhere and her portrayal suits the dynamic they are going for. McKinnon and Jones are clearly not as well known but on the strength of this that will soon change. McKinnon especially is going to be one to watch.

There is a lot in this Ghostbusters film that harks back to the 1984 movie and even though much of this is heavily signposted it is nice when each little set up pays off. Despite it following many of the same beats as before (it is a remake after all not a sequel/reboot), the story is not too similar. It is still about three disavowed white scientists and a less educated black city savvy New Yorker (they’ve not addressed that stereotype) setting up a spook catching business in Manhattan. Beyond that though there are surprises in store. It is not all sorted out by crossing the streams, they’ve got an equally convenient but totally different science solution here. The characterisations are not the same either. It’s not as though one is the Murray character and another the Aykroyd, the Ramis or even the Hudson. They have crucially made it their own.

Clearly I’m not about to proclaim this film to be as good as its predecessor (unless you count Ghostbusters 2 as its predecessor) but if you can remove the nostalgia factor then it works on a similar level. The humour is different but it’s still very funny and it is a good update. It doesn’t have any jump scares to equal the library ghost but it does have monsters (the 12A certificate is entirely appropriate) and it is fantastic to see a big budget special effects film headed up by four women, most of whom are over forty.

Let’s admit it, the original is a little dated by contemporary standards so while we’ve still got our Ghostbusters, now our kids have got theirs and with the exception of the misogynist internet trolls (who are referred to in the film) everybody wins. I wouldn’t have called it.