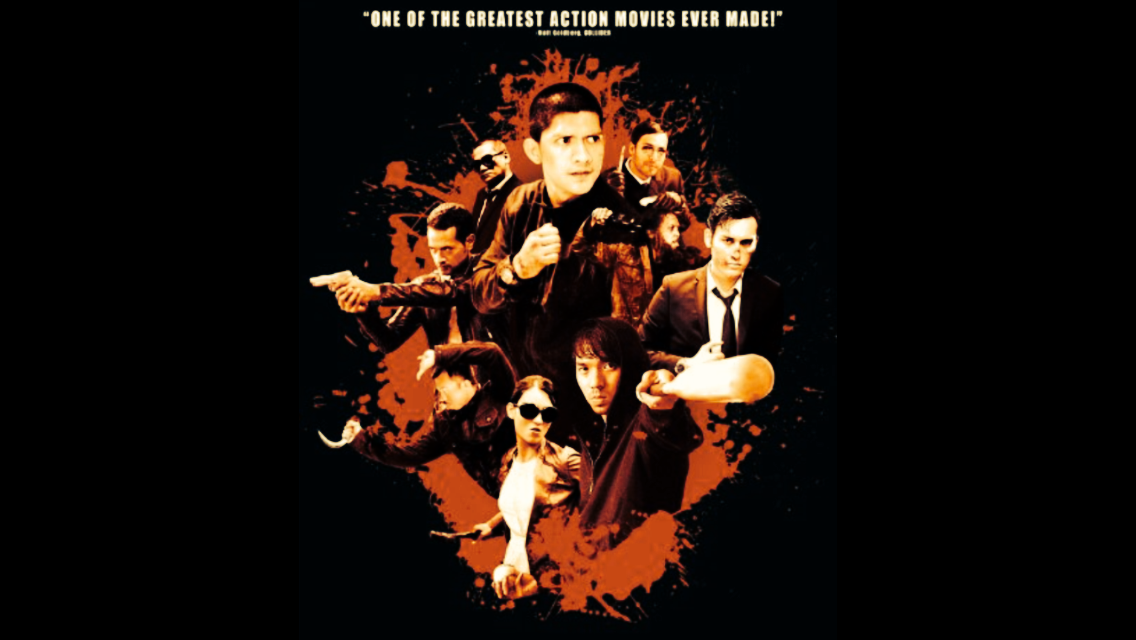 Indonesian film The Raid got some amazing reviews. They said it was one of the best action movies ever, but I thought it was really dull.

I know any fans of the movie will be incredulous at this. ‘Dull, how could anyone call this film dull? The fight scenes were amazing, I can’t remember when I’ve seen something so exciting.’ I am sure this will lose me a few friends and for some may undermine the value of my opinion on film generally but I just don’t get it.

I’ve seen the second movie as well now and I didn’t like that much either. I genuinely think I’m missing something and I’m not sure what’s going on. Why can’t I see the brilliance in these films that everyone else can?

Clearly I recognise the incredible skill, athleticism and artistry involved in the execution and filming of the combat scenes. The fight sequences are very impressive in isolation but once you’ve seen a few of them they do start to get a little monotonous.

The Raid 2: Berandel, is a little better than its predecessor as it attempts to fit the action around a crime thriller plot. Unfortunately the scripting and story telling was what I’d expect from a below par Steven Seagal movie. It wasn’t Jakarta Confidential.

Incidentally, berandel is ‘scamp’ in Malay but it loses a little something in translation. A more accurate word in this context would be ‘thug’ but I quite like the playfulness of the true meaning. It’s like calling Goodfellas ‘Baddies’.

Central performer Iko Uwais is undeniably a remarkably accomplished martial artist but I’m afraid I can’t invest in him as a leading man, especially not across a two and a half hour movie which is how long the sequel runs for. I fear after The Raid 3 he’ll be facing a run of straight to DVD movies before turning up in Expendables 10.

Several of the reviews for The Raid 2 got excited about one particular car chase in the film but do you know what? I thought it went on a bit. The hero is in one of the cars scrapping with an assailant and he just can’t close him down. They were slapping and kicking each other for what seemed like an eternity when almost every other scamp Uwais’ undercover cop goes up against is despatched in seconds. Most of the time we see the guy taking on crowds, like Neo fending off a gang of Agent Smiths, but I guess you can’t get twenty stooges in the back of a sedan so they had to make that one guy last.

This is the stuff that went through my head watching these films. That and wondering when they were going to end. Seriously, someone tell me, what is so good here that I’m just not seeing?

2 thoughts on “What am I missing about The Raid and The Raid 2?”