1. Blink
The first Weeping Angels episode with (a just about to become very famous) Cary Mulligan.

2. The Doctor’s Wife
The one where the TARDIS’ consciousness is transferred into a woman.

3. Human Nature
The first part of the Tennant story where the Doctor becomes human and hides in pre WW1 Britain.

4. The Family of Blood
The second part of that same story, they are impossible to separate.

5. Dalek
The first episode where we see a Dalek. Ecclestone’s reaction on facing one his greatest enemies again, having sacrificed his own planet to destroy them all, is excellent.

6. A Christmas Carol
The Christmas episode with Michael Gambon as Scrooge.

8. The Girl in the Fireplace
The Madam de Pompadour one.

9. Turn Left
The alternate reality episode where Donna taking a wrong turning at a T-junction kills the Doctor.

10. School Reunion
The return of Sarah Jane and K9. A beautiful mash up of Who new and old.

11. The Impossible Astronaut
The Doctor is killed by the astronaut and we meet the Silent. An incredible forty five minutes of such great ideas that ultimately the story couldn’t handle them.

14. Amy’s Choice
The one with the Dream Master. Toby Jones gives what is probably the best guest performance.

15. The Girl Who Waited
Amy gets lost in a time loop and waits there for decades.

16. The Asylum of the Daleks
We meet Clara Oswald for the first time and she’s all sass and soufflés.

17. Let’s Kill Hitler
Possibly the most bonkers episode of all. Hitler, robot duplicants and the truth about River Song.

18. The Snowmen
Clara’s first proper episode and the last time she really exhibits that sassiness that impressed us so much at the time.

19. The Day of the Doctor
The 50th Anniversary episode. It didn’t make total sense but what fun. John Hurt was superb.

21. The Christmas Invasion
David Tennant’s first episode in which he instantly made the part his own even after ten other actors had already played it.

22. The End of Time
David Tennant’s and Russell T. Davis’ last episode. Sure it was sentimental but they’d earned that right.

23. The Big Bang
The last episode of Matt Smith’s first series and having turned it up to eleven in the previous episode, with all of the Time Lord’s previous enemies coming together, this one was a little more and a lot more fun.

24. The Lodger
Having briefly jettisoned Amy and Rory, the Doctor moves in with James Cordan.

26. Father’s Day
The one where Rose goes back in time and saves her father’s life. The writers had clearly never heard of the butterfly effect so created some big time eating bats to mess things up.

29. Midnight
The Doctor takes a bus trip but there is something outside the bus that wants to get in. This is the one with people getting possessed and doing that freaky double speaking thing.

30. Partners in Crime
Donna’s first episode with the little adipose creatures. All concerns about Catherine Tate being a permanent companions are instantly put to rest. 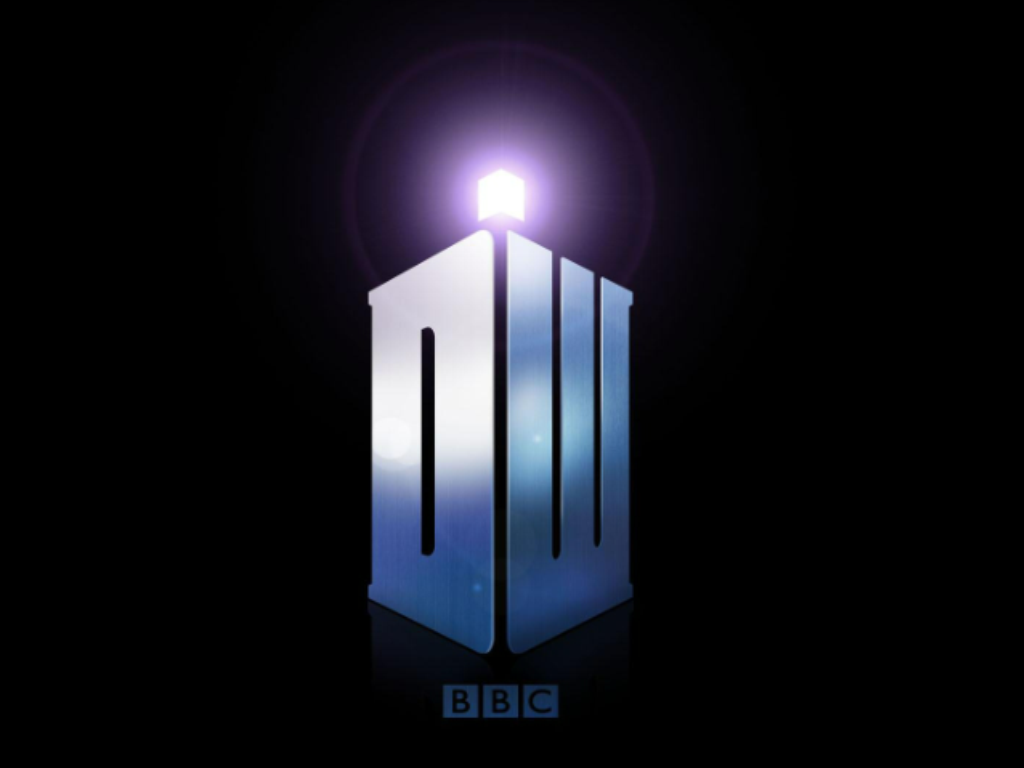