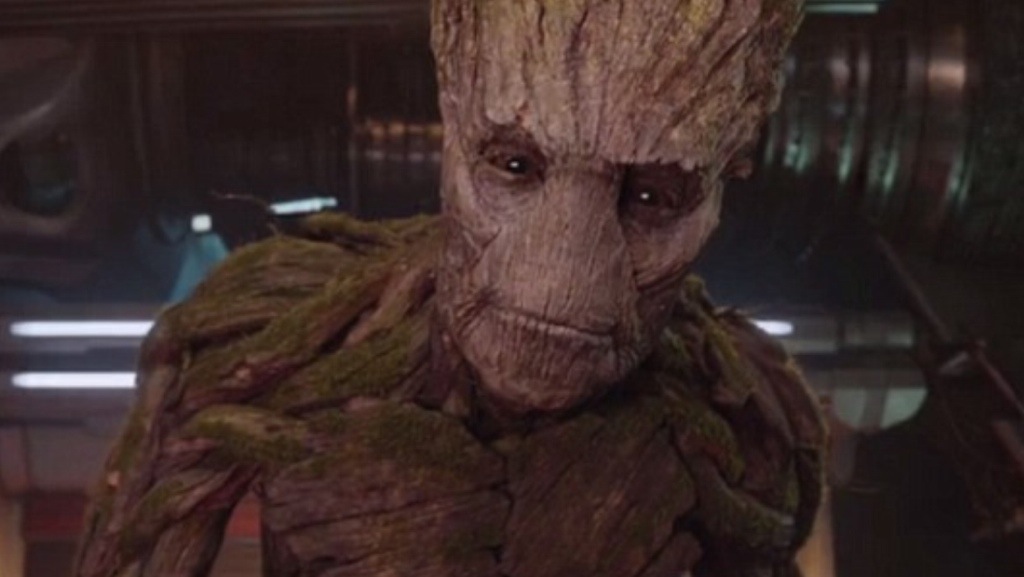 I’m not talking about the bit with the duck, although that was a nice reference to Marvel’s first and worst film. What I want to address is the demise and apparent resurrection of Groot.

The thing is this: that little dancing flower Groot at the end, was that actually Groot or was it his offspring?

The inference is that it is a new version of our Groot and that he will grow back to his previous size and strength in time for the sequel, with all his previous memories in tact. If this is the case though, why was Rocket reacting as if he’d died? You could argue that he didn’t know there would be a Spock style resurrection but then how did he know to pick up that twig?

Perhaps the stick was a memento of his fallen comrade but that’s a little weird. If Peter had blown up too, as it looked like he was going to, would they have retrieved and kept one of his fingers? I would suggest not.

Also if he didn’t know the offcut would sprout into life, how did he know to plant it? It all suggests that Groot as we know him is gone but Rocket knew his dismembered parts would grow and become sentient. That cute little baby Groot we saw getting down to the sounds of The Jackson 5 at the end is effectively Groot’s son. He is a separate entity all together and will no more be the sum of Groot’s previous experiences than my children are of mine. Groot is dead, long live Groot Jr.

Also, did every little piece of Groot have the same regenerative potential. Are there actually now hundreds of sapling Groots all over Xandar? Is it like a benevolent version of Audrey II’s plan from Little Shop of Horrors, are there now little Groots in every home on the planet?

I’m thinking this is what Groot meant when he said ‘We are Groot’? He wasn’t referring to his new allegiance with Quill, Drax and Gamora, he was telling them that with his death he would cease to be just one life form and would instead become many.

I imagine most people will think the cute little tree is supposed to be to the Groot we have been watching for the previous two hours reborn, there is actually precedent for this in the comics, but you’ve got to admit it’s ambiguous. There is a part of me that thinks the guy is actually gone. Batman didn’t die at the end of The Dark Knight Rises and Ryan Stone genuinely made it home in Gravity but Groot is deadwood. He’s gone off to the big forest in the sky, he’s shuffled off his evergreen coil, he’s been cut down in his prime. 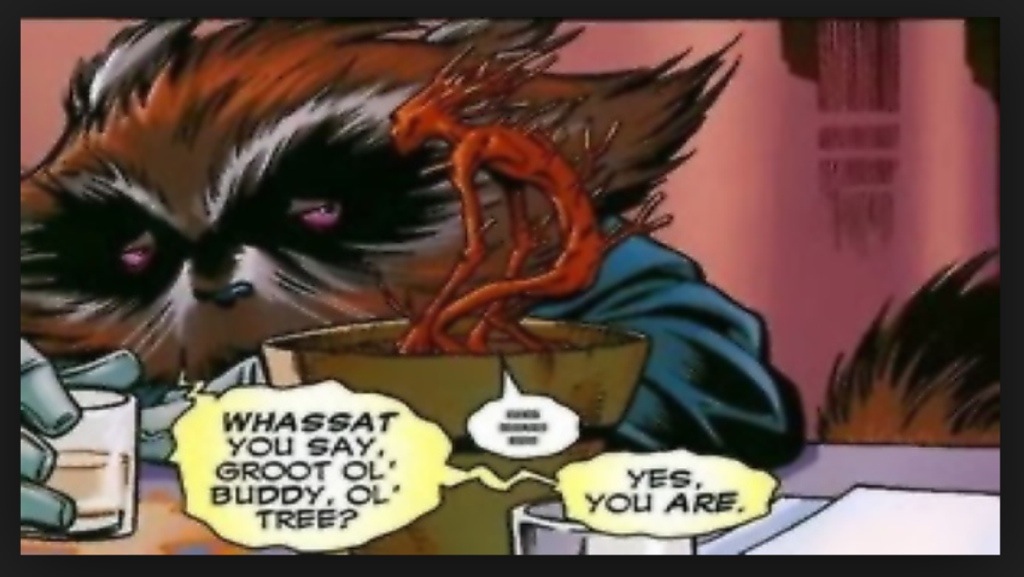