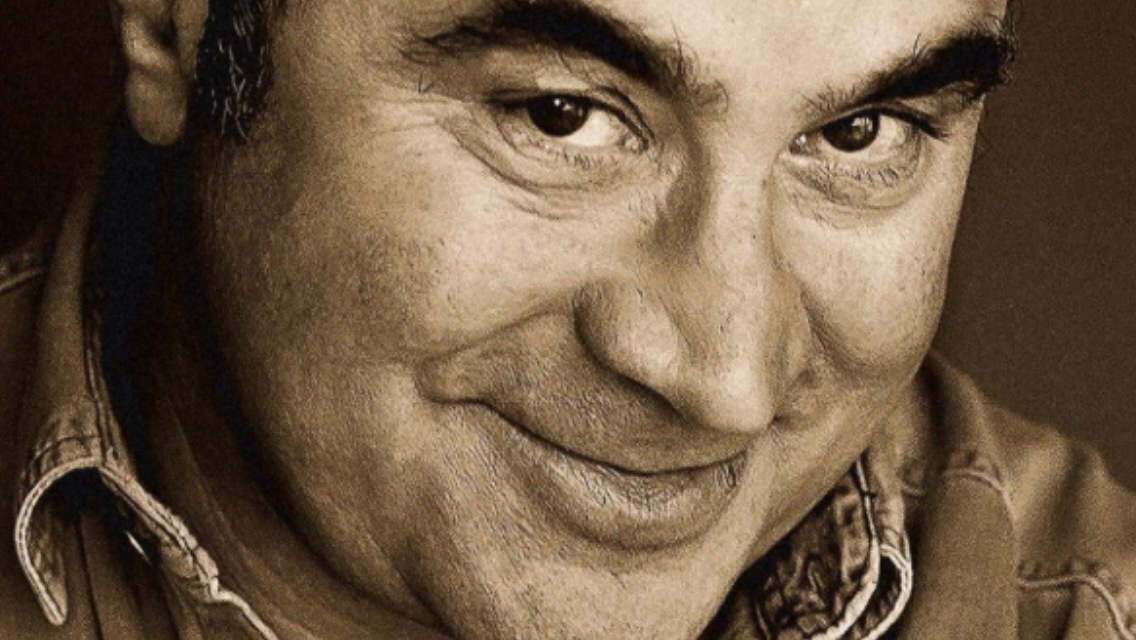 I met Bob Hoskins once. It was 1995 and he was at Ealing Studios shooting The Secret Agent. I’m afraid there isn’t much to tell, I was there with a friend who worked at the legendary studios and we were introduced. Robin Williams was there too but he was literally keeping his head down. Bob Hoskins on the other hand was really friendly and glad to speak to those around him, strangers and colleagues alike.

Sadly Hoskins died yesterday aged just 71. He retired two years ago following a diagnosis of Parkinson’s disease but it was pneumonia that took him and Britain has lost a great actor.

In recognition of a forty two year career I have chosen my top five Bob Hoskins films. There were clearly lots to pick from and Brazil and Mona Lisa in particular were in contention but here, in no particular order, are the ones I have gone for.

This is not only a brilliant film but it is an important one. Sally Hawkins plays Rita O’Grady in the true story of the 1968 strike at the Ford Dagenham car factory that was hugely instrumental in the establishment of the UK Equal Pay Act. Hoskins plays Albert Passingham, the union rep who supported the women’s industrial action and he is simultaneously benevolent and hard edged, exactly the sort of person you’d want in your corner in any fight.

Speaking of having Hoskins in your corner here he plays Alan Darcy, a man who gives direction to the lives of disenchanted young men by getting them involved in Boxing. It was director Shane Meadows second feature and Hoskins’ involvement played a considerable part in bringing the film to everyone’s attention. The film won several festival awards and Meadows has gone on to become one of England’s most interesting independent film makers. It isn’t always an easy watch but it is rewarding with Hoskins perfectly essaying the tough and fiercely loyal father figure that was a trait of many of his later films.

Possibly Bob Hoskins’ finest moment, possibly not but definitely his highest profile role and one that he should have been very proud of. Who Framed Roger Rabbit could so easily have been a gimmicky film but it is largely Hoskins who assures it isn’t and he is brilliant in it. Despite his jovial public persona Bob Hoskins was not known for playing funny but here he demonstrates his excellent comedy timing. These days, with all the CGI characters, actors are used to performing with co-stars who will be painted in later but Bob Hoskins lead the way.

This beautiful little film, adapted from Graham Swift’s book, sees Hoskins as Ray, a man on a road trip to Margate to scatter his old friends ashes. With Tom Courtney, David Hemmings and Ray Winstone along for the ride it is a celebration of both life and British realist cinema. Michael Caine is the departed friend and Helen Mirren his wife.

The first film to cast Bob Hoskins and Helen Mirren together was this British classic. While they had Pennies from Heaven and Caligula respectively on their CVs it was this film that properly started their careers. Hoskins is Harold Shand, a gangster looking to go legit. Made in 1979, the film features East London building developments with a view to hosting the Olympic Games and terrorism in the Capital so does not feel particularly out of date. Hoskins performance feels similarly contemporary.

Bob Hoskins worked in many diverse movies including Spice World and Super Mario Brothers and was directed by people such as Steven Spielberg, Oliver Stone and Francis Ford Coppola. He performed with an incredible list of Hollywood names, both old and new, from Judy Dench, Richard Gere, Nicholas Cage, Dustin Hoffman, Denzel Washington and Michelle Pfeiffer to Christian Bale, Jude Law, Ben Affleck, Kristen Stewart and Daniel Radcliffe, via Mickey Mouse and Bugs Bunny. The man was a proper Hollywood Legend.