August: Osage County has had some fairly lukewarm reviews. Critics I generally agree with, such as Mark Kermode and Peter Bradshaw, have been left underwhelmed. A key problem seems to be the movie’s failure to break away from its theatrical roots. A lot of the drama is confined to various rooms and histrionics that work on stage seem staged on film. I have also heard suggestions that Meryl Streep’s Oscar Nomination is undeserved and she has just been recognised again because she is an Academy darling.

Let’s start with the acting. The reason that Streep has been Oscar nominated eighteen times, winning three, is that she is a phenomenally talented actress who continues to roll out mesmerising performances. August: Osage Country is no exception and the second she appears on screen you are reminded of why she is considered the best actress of her generation. Her transformative showing as the damaging matriarch is flawless, perfectly balancing poison and pathos. Perhaps people have just come to expect this from Streep now and her talent is taken for granted.

Having said that, I don’t think hers is the stand out performance. There are lots of fantastic actors here. Ewan McGregor, Juliette Lewis, Chris Cooper, Sam Shepherd, Margo Martindale and Julianne Nicholson all have commanding moments and Benedict Cumberbatch is very good, playing totally against type. For me though, the star of the show is Julia Roberts. I think the Pretty Woman gives a highly nuanced performance as the (presumably) eldest of the three daughters tentatively fighting against turning into her mother.

In terms of the film’s success in moving from stage to screen, I don’t think this is a problem. There have clearly been a number of movies to have made this move successfully in the past. Some, like Amadeus, have opened up their settings, improving on the geographical limitations of the original plays but others, such as Harvey, The Deep Blue Sea, Closer and Death and the Maiden, have managed to work well on celluloid while still centring on people saying stuff to one another in small spaces. While the origins of the piece are obvious, August: Orange County doesn’t feel confined. The intimate settings work okay filmically with the camera occasionally giving movement to quite static set ups, like in one excellent dinner scene. There are also some nice cinematic images of Oklahoman vistas and a simple but effective shot of a car driving around a house, captured from inside the vehicle, that help justify the story’s graduation from the stage.

As you would expect of something adapted from a Pulitzer Prize winning play, the characterisation and writing are excellent. Playwright/screenwriter Tracy Letts definitely has a darkness to him and while I found this sensibility repulsive in Killer Joe, it is well measured here. Even with sojourns into suicide, infidelity, substance abuse and incest. Most discomforting are the attitudes these family members have toward one another. At it’s most extreme these people are abusive and bullying but there is a general sense of generational entitlement to belittle younger kin that is equally disconcerting and probably all the more common in reality. Still, you do get a sense that despite the hideous disfunction, these people love each other and this balance is key to an appreciation of the film. Without it August: Osage County would just be two hours of people being nasty. Kind of like The Wolf of Wall Street but with downers and crockery rather than hookers and crack.

August: Osage County is not groundbreaking or surprising, it doesn’t feature Somalian pirates, white supremacy or clouds of lethal debris flying through Space but it does touch on criminality, racism and emotional devastation. It’s strength is in the performances but, taken as a whole, it is a well executing, interesting and rewarding piece of cinema.

1. Is there a female lead?
2. If that character was your sister would you respect her?
3. If your sister did those things would you proudly tell all your friends about it?

Meryl Streep is billed as the lead but Julia Roberts is equally central to the plot and I felt it was more the daughter’s story than the mother’s. Both figures have sisters in the film and both are clearly respected by said siblings, loved and hated but respected. With regard to their actions being something in which you could take pride then probably not. August: Osage County gets a score of 2 although it is very much a female centred film.

Like a lot of the films I’ve reviewed recently, this has very adult themes (it’s the most wonderful time of the year). The movie is rated 15 and while their is no nudity and only mild violence there are lots of pills and swear words, including that one you don’t hear very often. 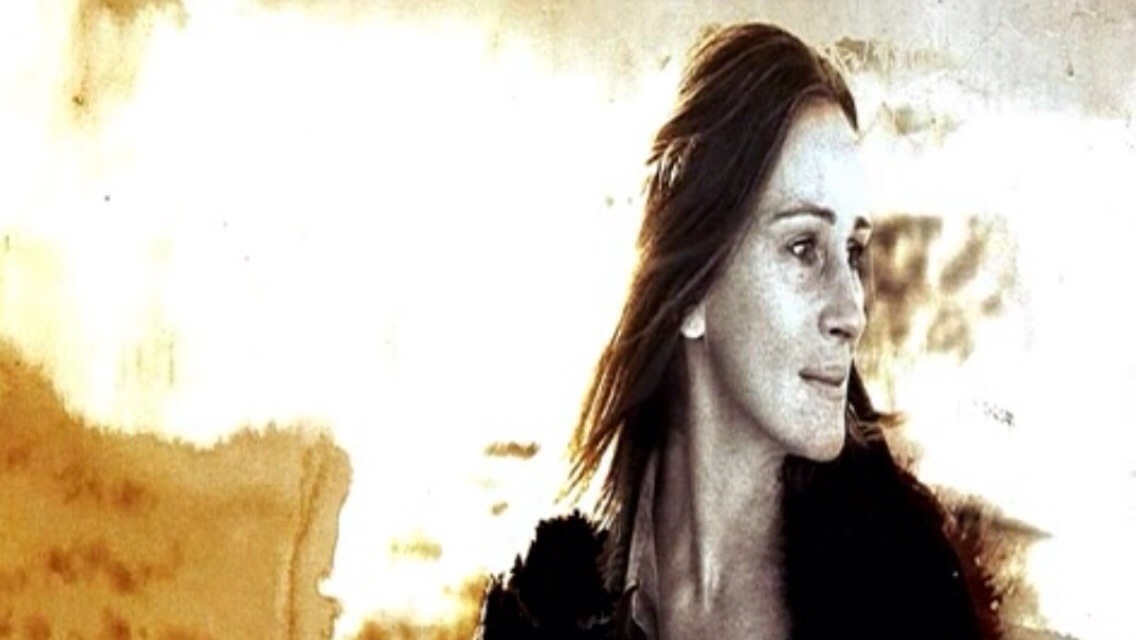