The views on this post have since been modified. Check this out at:

I think I need to stop judging films by The Bechdel Test. It isn’t that I think it is a poor test. It is a great way of measuring the way movies treat women but it is a little flawed. (No criticism of Alison Bechdel here. She never intended it to stand up to academic scrutiny.) The game changer here is Gravity, a film that scores a big fat zero on the test but clearly isn’t guilty of marginalising women.

As an alternative, after probably way too little thought, I’ve come up with The ISWYD Test; the letters standing for ‘if she was your daughter’. (What can I say? I am the parent of three girls!) These then are the three questions you need to check the film against:

2. If that character was your daughter would you be proud of her?

3. If your daughter did those things would you tell all your friends about it?

Apply this to Gravity and you get a top score of three. Is there a female lead? Yes, the lead is a woman. If that character were my daughter would I be proud of her? Of course, quite aside from the fact that she is a doctor and an astronaut, she shows incredible ingenuity, fortitude and bravery. If my daughter did those things would you I tell all of my friends about it? You bet, it’s an incredible story. Although they might not believe me.

Let’s relate it to a few more of the films I’ve seen recently and hopefully you’ll get the full picture. If you look at Walter Mitty, the person closest to being the female lead is Kristen Wiig’s Cheryl Melhoff. Would I be proud of her? Sure, she’s nice, she’s a good mum and she goes out of her way to help people. Would I tell all my friends about what she does? No, not really, she doesn’t get up to that much. That’s two out of three so The Secret Life of Walter Mitty does not show women in a positive light as much as Gravity. I’d say that was fair.

What about American Hustle which scores an easy three on the Bechdel Test but doesn’t perhaps show the ladies at their best? It has two female leads but I wouldn’t be a proud dad based on their on screen exploits and I certainly wouldn’t be shouting about it. ‘Hi, have you met my daughter Sydney? She spends a great deal of her life pretending to be someone else, conning people out of their money, lying, manipulating, using sex as a tool for personal gain and you can see the majority of her boobs the majority of the time.’ American Hustle scores one on the ISWYDTest. This obviously doesn’t make it a bad film, it just means you shouldn’t look to it for positive visions of womanhood.

12 Years a Slave gets two, Patsy is a very strong woman that I’d be proud to call my daughter but I don’t think she’d want me telling everyone about the ordeals she suffers. That might seem a harsh ruling for such a great film but if we were looking at the male character I’d definitely tell his story, even the nasty bits, so there is a gender imbalance.

The Hobbit: The Desolation of Smaug gets three if you consider Tauriel a lead but zero if you don’t, which you probably shouldn’t. The Hunger Games: Catching Fire gets a well deserved three, as does Frozen and Thor The Dark World but it’s one for Blue Jasmine and possibly even nothing for Rush.

Of course the test is only as good as the moral judgement of the person applying it but if we lived in a perfect world maybe we wouldn’t need these tests at all.

What do you think, does it work? 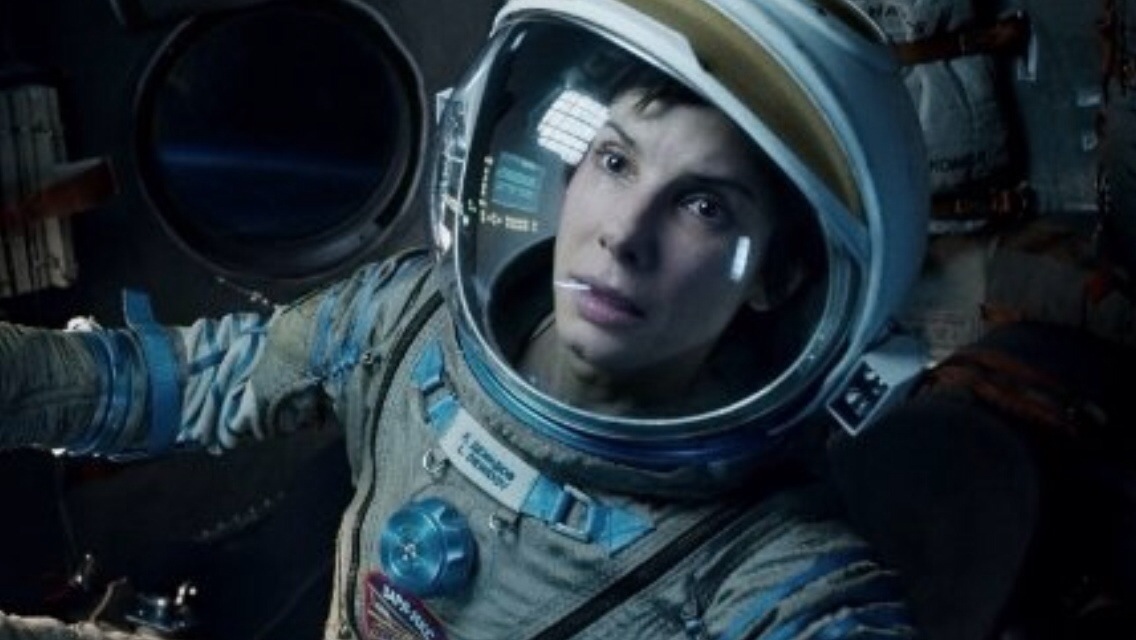 7 thoughts on “The ISWYD Test: a new way of measuring the portrayal of women in cinema.”