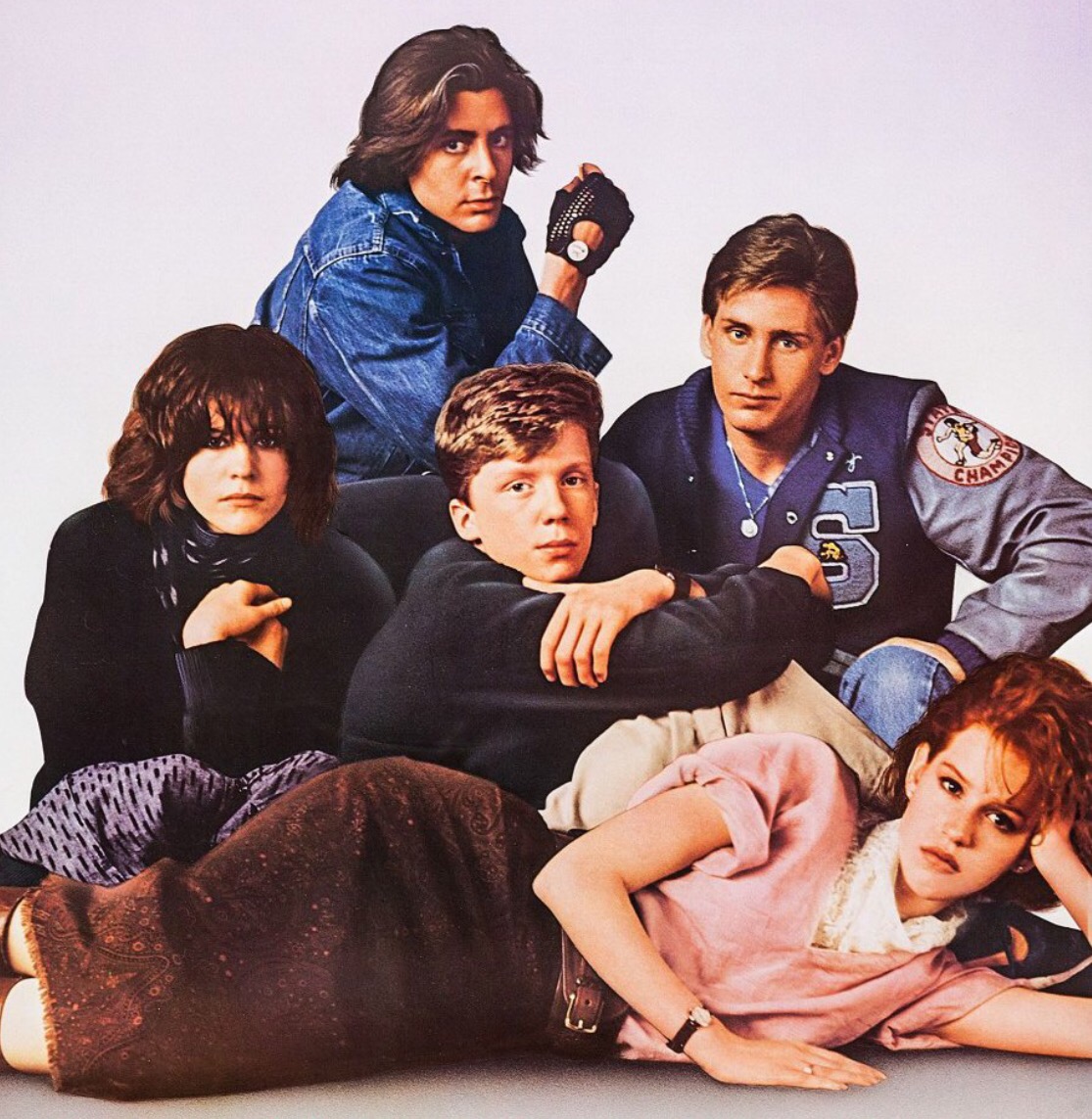 When I was a teenager in the 80s teen movies largely reflected teenage life. There were those with fantasy elements, like Back to the Future and Teen Wolf, but generally these films stuck pretty close to the reality of what it was like for those of us aged 13-20. Clearly I didn’t see the precise intricacies of my own existence growing up in the Medway Towns played out on screen but the universal things like wanting to fit in, dealing with bullies, having all consuming crushes and hanging out with that select group of very close friends were a big part of movies like Fast Times at Ridgemont High, Say Anything and Stand By Me. Then there were all those amazing John Hughes films; The Breakfast Club, Pretty in Pink and Some Kind of Wonderful, that spoke to their target audience with a sublime authenticity. For long time film geeks like me these teen movies were a huge part of being a teen.

Then in the 90s the genre seemed to a get a little more stylised. The quirky Ferris Bueller’s Day Off was fairly anomalous when it came out in 1986 but by the following decade every teen flick had an angle from Clueless and 10 Things I Hate About You to Rushmore and Election. These were still great movies but who actually gets the girl by serenading her over the school PA system with a brass band in accompaniment? It’s not a common experience and harder to emulate than sliding into a room and miming to Otis Reading. The noughties followed a similar pattern with Mean Girls, Superbad, Juno, Whip It and Easy A, all fun and clever but none of them very realistic.

Then they held the 74th Annual Hunger Games in 2012 and things suddenly went off in a different direction altogether. Teen movies only spoke to teens now if they too were caught up in some kind of apocalyptic futuristic hell where the fight was for survival against an oppressive and secretive government rather than for the girl/guy or against a mean PE teacher. Interestingly this trend is dying out already and many of the franchises that came off the back of it, like the The Maze Runner and Divergent series, are struggling to find a big enough audience. The final part of the latter, due next year, is probably going to be a TV movie because the box office was so poor for its predecessor.

Having come out the other side of this brief fling with young adult science fiction we now seem to be returning to movies that want to tell it like it is. The Perks of Being a Wallflower probably led the way on this realism renaissance helped by the fact that, like all of those future dystopia movies, it was based on a widely read book. The film was actually released in the same year as The Hunger Games but I’m sure it served as a reminder, even while Katnis was doing her stuff, that stories about ordinary young people with regular lives can show equal amounts of raw emotion and inspirational bravery as scrappy survival skirmishes and epic uprisings. I have no doubt that later films such as The Fault in Our Stars and The Bling Ring would not exist without it.

In the last three years we have seen other great movies that deal compellingly with the common trials of youth. Some about kids facing real challenges, examples of which would be Me, Earl and the Dying Girl, White Bird in a Blizzard and X+y, and some just showing how tricky but simultaneously wondrous adolescence can be like Paper Towns, Boyhood, Mistress America, The Way Way Back, Kings of Summer and very recently Sing Street. Crucially all of these new pictures properly depict the essence of being on the cusp of adulthood just like all those films did when I was that age.

To bring things right up to date, this week saw the UK release of Kids in Love, another feature that attempts to reflect real teenage life. It does so with mixed success but has at its centre a sincere performance from Will Poulter. Protagonist Jack has finished his A-Levels and is planning to take a gap year before reading law at Uni. All of his plans, which are actually the plans of his best mate and his parents, then fall away when he meets a pretty French girl and her kooky friends. Poulter’s Jack is played with an easy honesty and you totally believe that he is discovering himself and falling in love. So convincing is his longing, his hope and his frustrations that they are felt as vividly as if they’d been your own memories. Unfortunately everyone around him is totally contrived. Alma Jodorowsky as Evelyn, the object of his desire, is a total Manic Pixie Dream Girl and so are all of her friends. Slowly they begin to change him into one of them as if the whole thing is a privileged bohemian teen’s version of My Fair Lady but thankfully he has too much verisimilitude go full hippy hipster. Nonetheless the subsidiary characters make it hard to believe in the story as much as Poulter’s performance deserves. The guy’s problems do feel real though which just confirms, right now when it comes to teen movies they are making them like they used to.